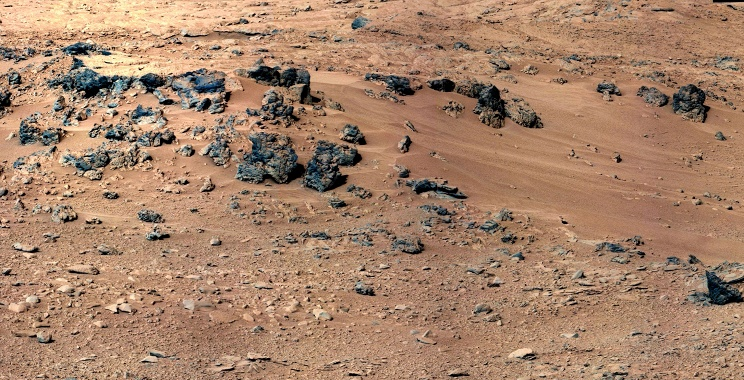 Russia has come closer than other countries to launching sustainable long-term manned space missions, an expert said on Wednesday. “We expect positive results from experiments. Then we will be able to say whether or not we know how to provide for the vital life sustenance of cosmonauts during a long mission,” Vladimir Uiba, head of the Federal Medical and Biological Agency told ITAR-TASS. He said man would fly to Mars and beyond in the future, but “without experiments like those we are doing on Foton [satellite] no one can say how to provide sufficient supply of oxygen, food and so on for such a long flight”.

Uiba said no one in the world had such information, “neither the United States no China”. “We have come closer to the answer as our Fotons allow us to model life-support systems for people,” he said.

Russia’s Foton-M satellite, control of which was restored on July 26, is functioning as usual, the Federal Space Agency (Roscosmos) said.

“As of July 28, seventeen communication sessions have been held. We are continuing experiments in accordance with the program,” the Agency told ITAR-TASS.

Foton-M No. 4 was orbited on July 19, 2014 with five lizards, fruit flies, plant seeds and microorganism aboard. They were supposed to land in the Orenburg region two months after the launch.

Control of the satellite was lost several hours after the launch. It took seven days to restore it.

Roscosmos Head Oleg Ostapenko said 90% of the research program would be implemented regardless of the technical problems.