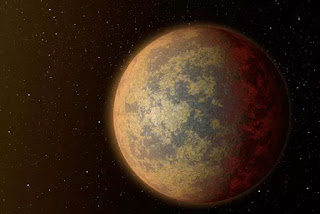 Astronomers have found the closest rocky planet outside our solar system using the Spitzer Space telescope. The planet, known as HD 219134b, orbits a star just 21 light years away, and NASA is calling a "potential gold mine of science data."

The planet is probably a bad place for life as we know it: it’s 1.6 times the size of Earth and more than four times the mass. Plus its three-day orbit is too close to its host star for liquid water to form, even though the star is cooler and smaller than our sun. Planets like this, referred to as super-Earths, are ubiquitous throughout the galaxy, but we still don't know a lot about them. This new neighbor could help us better understand the formation of planets and solar systems in general.

Today's discovery comes just one week after NASA announced what researchers referred to as "Earth 2.0." That planet — officially named Kepler-452b — was found by NASA's other famous planet-hunting space telescope, Kepler. Kepler-452b is much more like Earth than HD 219134b, as it maintains a 385-day orbit in the habitable zone around a star that is just 20 percent brighter than our sun.

But HD 219134b is much closer to us than Kepler-452b, which is some 1,400 light years away. That proximity to us makes HD 219134b a prime specimen. "It can be considered a kind of Rosetta Stone for the study of super-Earths," Michael Gillon, the lead scientist for the Spitzer detection, said in the announcement. 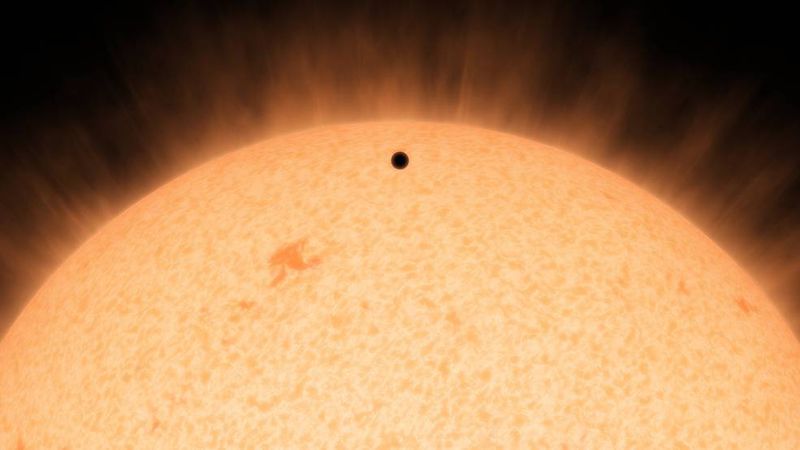 Scientists will train both ground- and space-based telescopes on HD 219134b to gather more information about it; for instance, it may be possible to find out if it has an atmosphere by watching the planet move across its host star. The planet could also someday be studied in greater detail by the James Webb Space Telescope, set to launch in 2018. Michael Werner, the project scientist for the Spitzer mission at NASA's Jet Propulsion Laboratory said HD 219134b "will be one of the most studied [exoplanets] for decades to come."

Astronomers also learned that there are at least three more planets in the same solar system as HD 219134b. Two of them are much smaller and orbit closely to the parent star as well — one orbits the star once every 6.8 days and is around 2.7 times as massive as the Earth, while the other is in a 47-day orbit and is nine times the mass of the Earth. The fourth world in the system is gigantic — 62 times the mass of the Earth — and takes 1,190 days to orbit the star at a distance of 200 million miles away.