NASA: ‘We are closer to sending humans to Mars than at any point in NASA’s history’

October 09, 2015
NASA just released its latest report on the next steps that the agency plans to take on its journey to land the first humans on Mars. 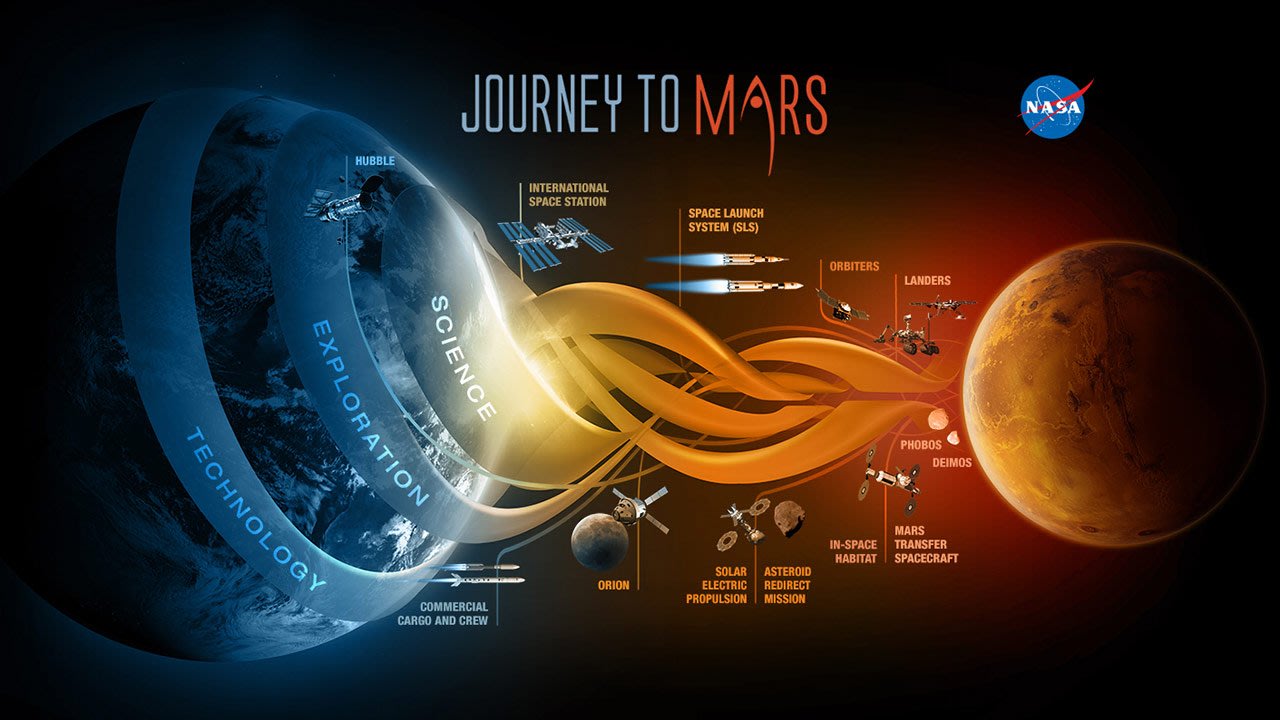 In their report, the agency boldly states: “While far away, Mars is a goal within our reach. We are closer to sending humans to Mars than at any point in NASA’s history.”

Frankly, that goes without saying — their technology is more advanced than at any point in history, and since the Apollo missions, NASA has sent over a dozen orbiters and landers to the Red Planet in order to scope out its geography, atmosphere, chemical composition, and much more.

Here’s a diagram of all the NASA probes that have or will visit Mars, and how each new mission has brought us that much closer to sending humans: 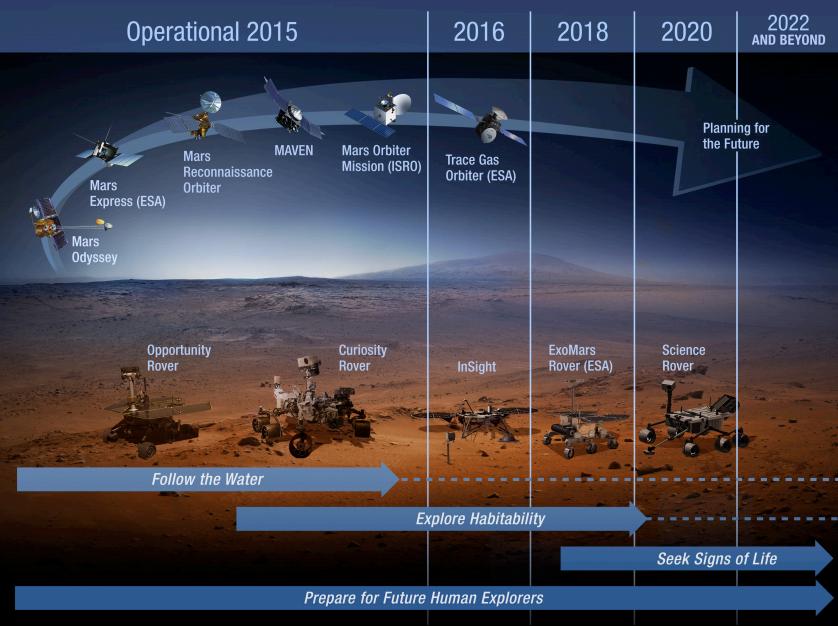 However obvious NASA’S bold statement may seem, it’s one the agency is proud to make: This is the first time in over 45 years that the US — as well as humankind — has a chance to visit another world beyond Earth.

Could it be that NASA will once again write history by sending the first humans to walk on the surface of Mars? Their plans certainly aim to do so. 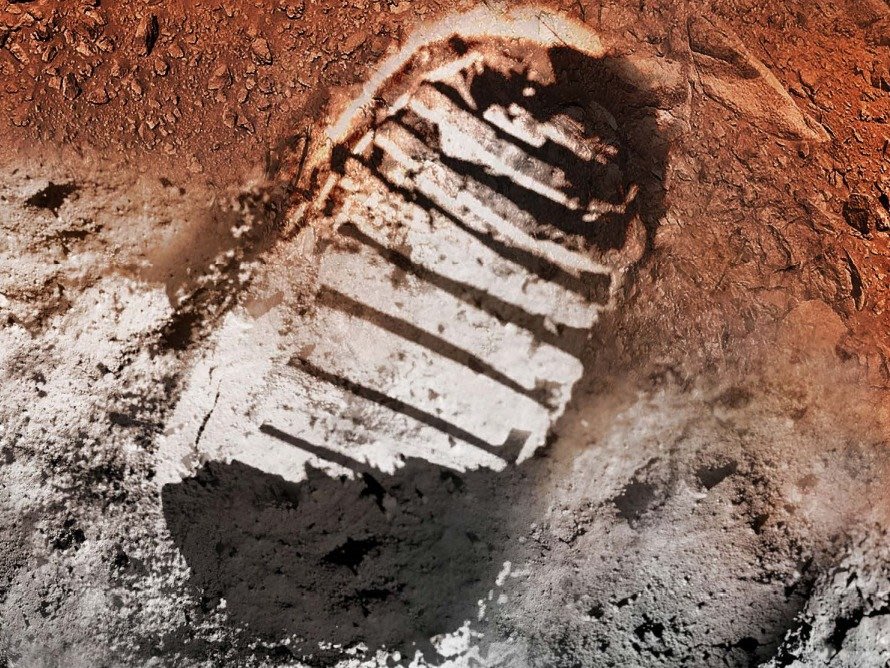 Since the final three Apollo missions were canceled in 1970, NASA has missed the unparalleled governement funding it received throughout the ’60s — funding to design the technology that could land the first human on the moon.

By the time the last Apollo mission to the moon was complete, NASA’s funding had dropped from 4.5% to just above 1%. And by the turn of the century, that number was quickly dropping to less than 0.5%.

So, to get the tools, technologies, and wherewithal to finally say that they are closer to sending humans to Mars than ever before is more of a testament to NASA’s progress over the years than an obvious statement.

“The journey to Mars passes through three thresholds, each with increasing challenges as humans move farther from Earth,” NASA state in their report.

1) Earth reliant: This involves scientific investigations currently being performed on board the International Space Station that examine the impacts of space on human health and plant and animal growth. It also includes testing technologies like 3D printing, extra-vehicular activities (EVA), and what they call in-situ resource utilization

ISRU is NASA’s push to learn how to utilize resources on exploration sites like the moon, asteroids, and Mars. Their Mars 2020 rover will be equipped with one of these new technologies — a machine that can turn the carbon dioxide in Mars’ atmosphere into oxygen.

2) Proving ground: In the near future, humans will begin traveling beyond low-Earth orbit and the ISS to explore deeper regions of space. By the 2020s, NASA hopes to have brought a small asteroid into orbit around the moon through their Asteroid Redirect Mission (ARM) where astronauts will visit the asteroid and collect samples for scientific analysis.

Missions like these will test the latest spacecraft and technologies that NASA is building right now, including their Space Launch System (SLS) rocket and Orion spacecraft, designed for a crew of up to four and for deep-space missions like ARM and Mars landings.

Here’s a schedule of NASA’s plans over the next few years: