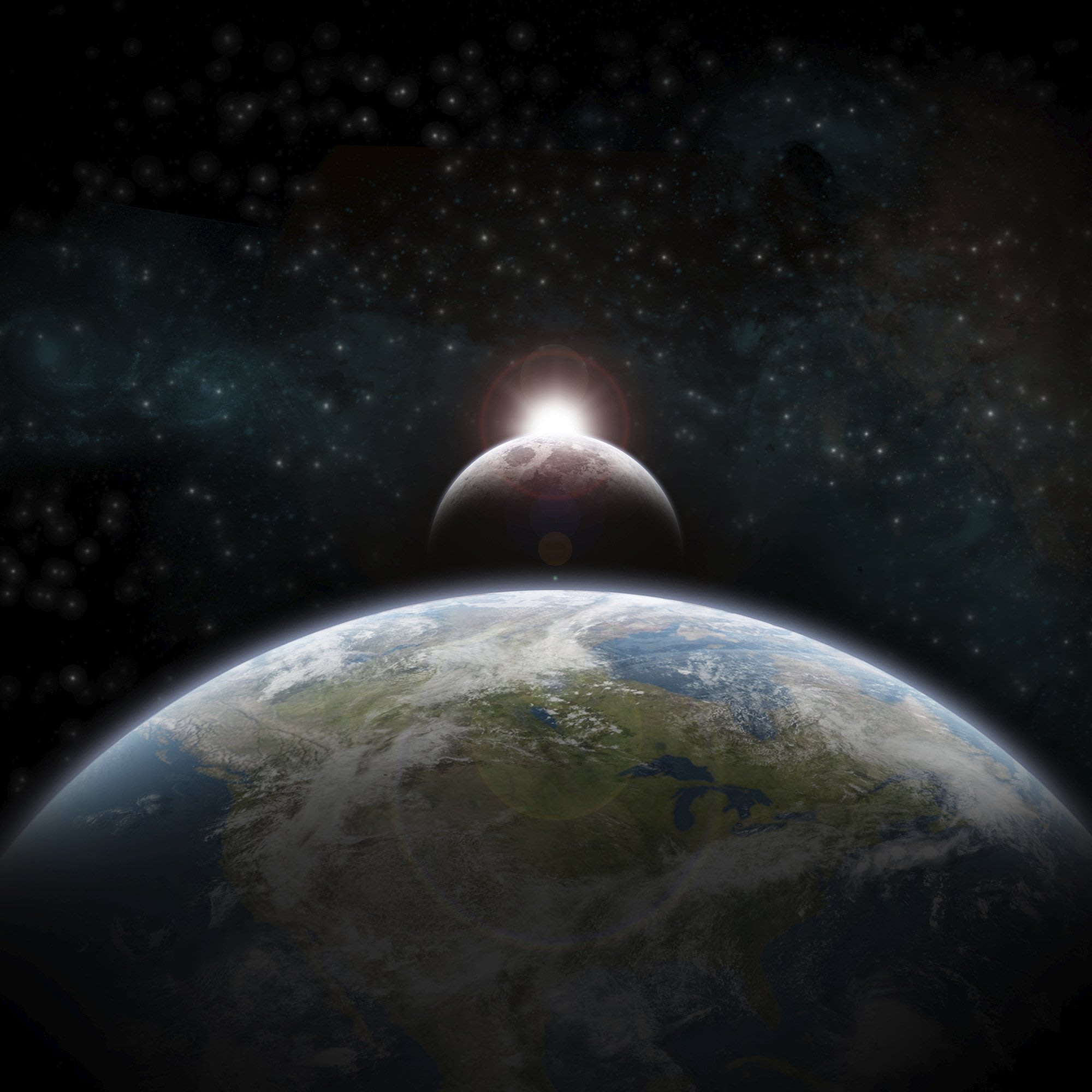 During a meeting of NASA’s advisory council earlier this month, NASA’s chief of human spaceflight, William Gerstenmaier, said “We’re going to get out of ISS as quickly as we can,” Ars Technica reported.

After leaving its post on board the ISS, NASA hopes to return to a destination that NASA astronauts haven’t visited since 1972: the moon.

It’s unclear whether astronauts will set foot on the moon. What is clear, however, is that NASA’s looking to send manned missions in orbit around the moon — to a region called cislunar space — by the late 2020s.

Out there, astronauts will be days, instead of hours, from Earth. They’ll also be well outside of Earth’s protective geomagnetic shield, that blocks most of the dangerous high-energy radiation from the sun.

For these reasons, astronauts will get a better taste — both psychologically and physiologically — for what it would be like on a trip to Mars. Long stays in cislunar space is the next step toward getting humans ready for Mars.

For NASA, the ISS (International Space Station) is an expensive endeavor. In 2015, the space agency dedicated about $3 billion, or 1/6 of its total $18 billion budget, to the ISS, alone.

And these costs are only projected to increase in the coming years. NASA can’t afford to both maintain its presence on the ISS and return its astronauts to deep space destinations, like the moon or Mars.

The space agency must choose, and Gerstenmaier, who’s a key voice in the future of NASA’s spaceflight missions, has made his decision very clear. Right now, NASA plans to continue its partnership on the ISS until 2024.