SpaceX still on course for a manned mission to Mars ‘in 10 years, maybe sooner’ 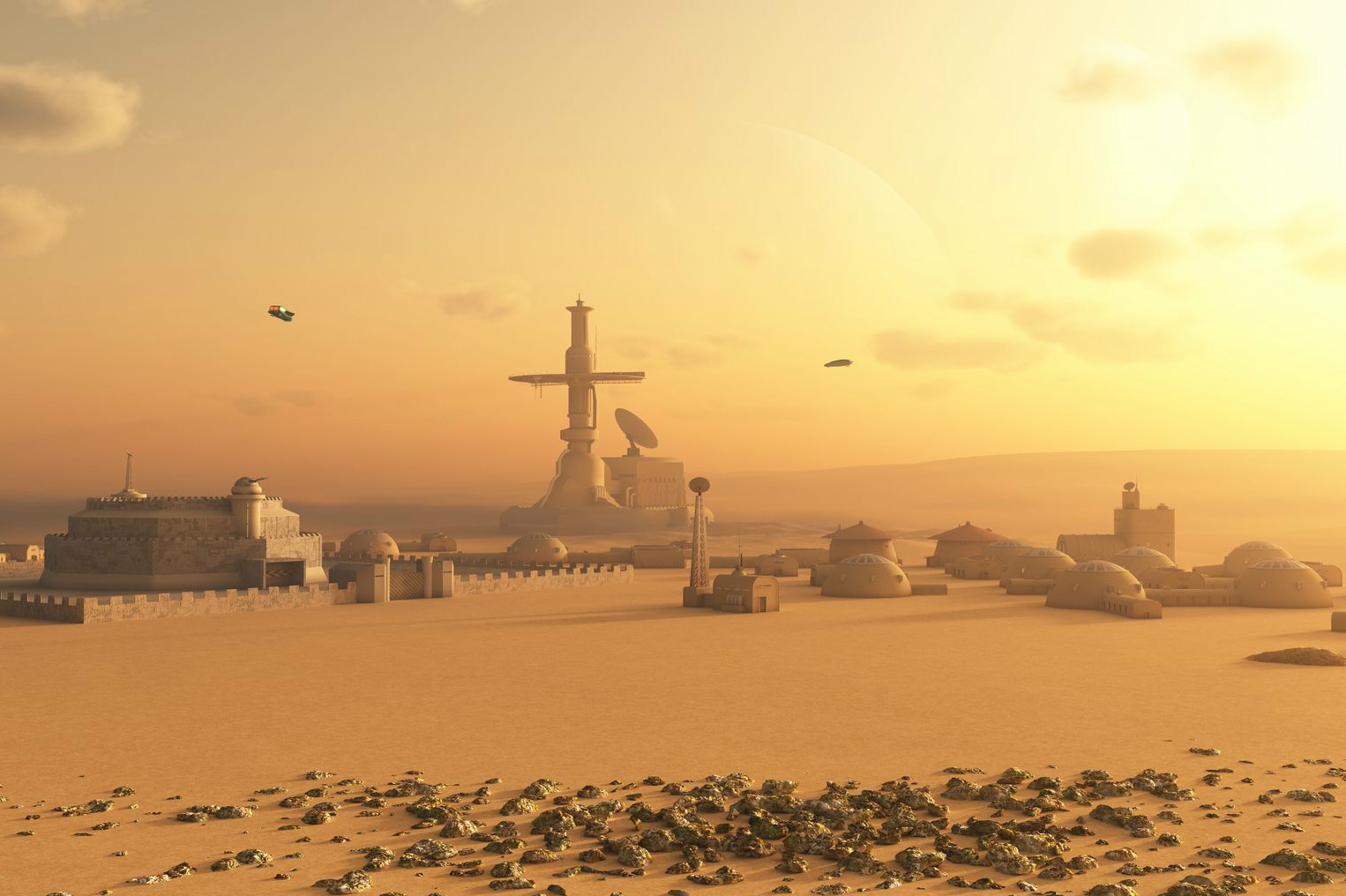 Despite the tough challenges currently facing his SpaceX company, Elon Musk has made clear that he’s as determined as ever to get humans on Mars in the next 10 years.

“I’m certain that success is one of the possible outcomes for establishing a self-sustaining Mars colony, a growing Mars colony,” the SpaceX chief said in a recent interview with Y Combinator, adding that up until just a few years ago he wouldn’t have been able to make the same claim.

Musk said that getting “a meaningful number of people” to Mars “can be accomplished in about 10 years, maybe sooner, maybe nine years.”

He first mooted the idea of a manned mission to Mars by 2026 at an event at the start of the year.

“Do we want a future where we are forever confined to one planet until some eventual extinction event, however far in the future that might occur?” Musk said at the tech gathering in Hong Kong. “Or do we want to become a multi-fantasy species and then ultimately be out there among the stars, and be among many planets, many star systems? I think the latter is a far more exciting and inspiring future than the former.”

The South African-born entrepreneur told Y Combinator that while he understands that his long-term goal of deep space travel is highly ambitious, he came to “a conclusion that if something didn’t happen to improve rocket technology, we’d be stuck on Earth forever,” adding that the big aerospace companies “had no interest in innovation.”

And Elon Musk’s ambitions don’t stop at the red planet. Raising the bar even higher, Musk tweeted on Friday that SpaceX’s heavy-duty Mars Colonial Transporter (MCT) – the under-development reusable rocket system set to take crew and cargo to Mars – is more capable than everyone first realized.

“Turns out MCT can go well beyond Mars, so will need a new name,” Musk wrote in the tweet. Shortly after, and following reams of suggestions from his 5.3 million followers, he said he’d decided to rename it the “Interplanetary Transport System (ITS).”

At this stage we don’t know a great deal about the MCT, or ITS as it’s now called, though it’s possible Musk could offer up some new tidbits at next week’s International Astronautical Congress, where he’ll be one of the main speakers.

Elon Musk’s space project recently took a serious hit when one of its Falcon 9 rockets suddenly exploded on a Cape Canaveral launchpad during a fueling operation. The cause of the incident, which could keep SpaceX rockets grounded for months, is still being investigated.

But keen to remind everyone of his team’s determination to make tangible progress toward its goal, Musk told Y Combinator, “People sometimes think technology just automatically gets better every year, but actually it doesn’t. It only gets better if smart people work like crazy to make it better.”