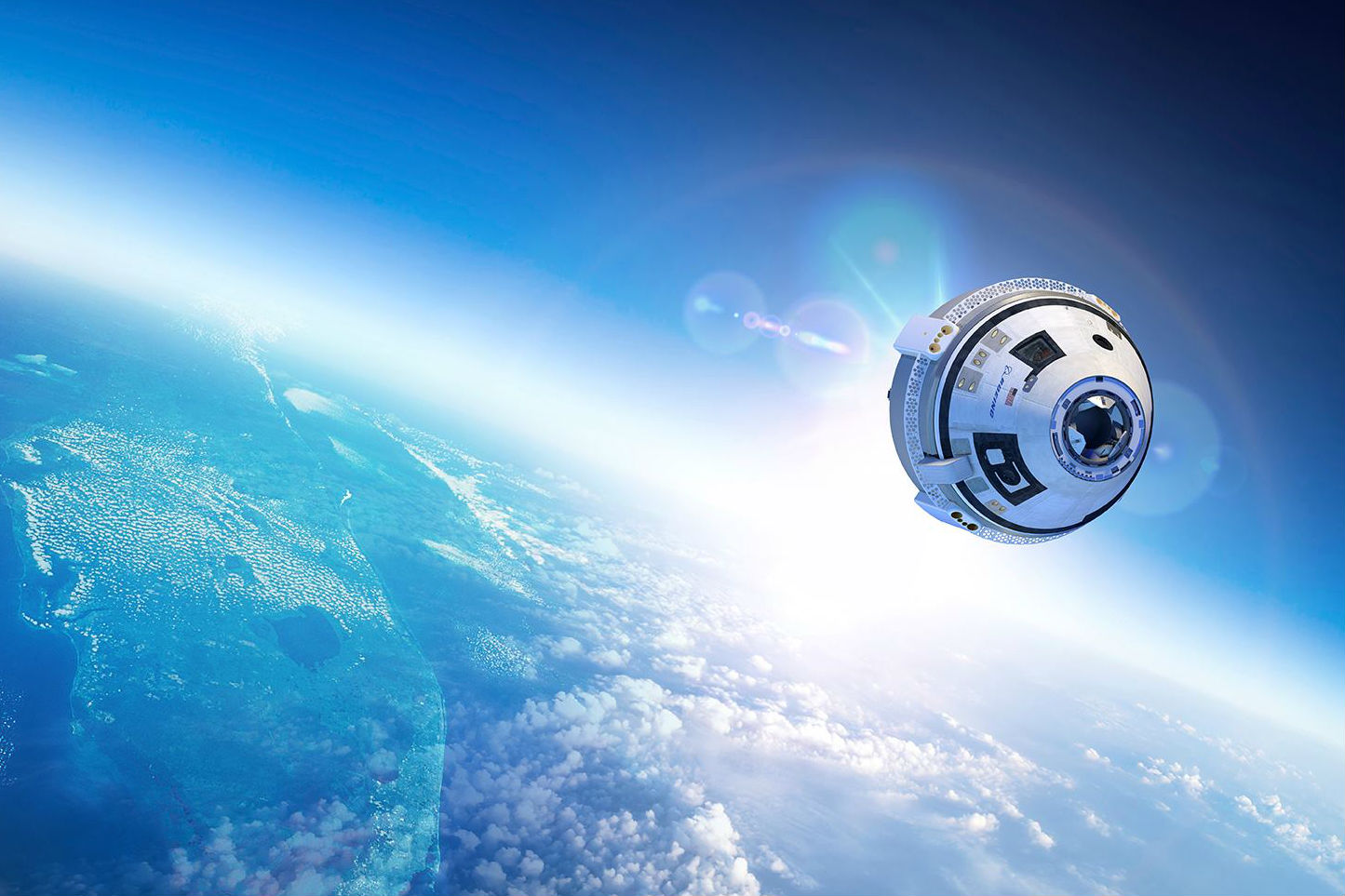 But while NASA says that both companies are "meeting contractual milestones and maturing their designs" for their spacecraft -- Boeing with its CST-100 Starliner and SpaceX with its Dragon 2 vehicle -- there is a strong chance flight tests could slip into 2019. GAO has already predicted delays due to flight certification, while Ars Technica's space editor Eric Berger revealed in a tweet that program manager Kathy Lueders appears to have "low confidence" in crew flights this year. As the delay of the James Webb Space Telescope shows, it doesn't matter how much hype there is around a mission, getting it right the first time is always going to be more important than a schedule.