Showing posts from September, 2018
Show all

AMERICA IS GOING BACK TO THE MOON—THANKS TO DONALD TRUMP 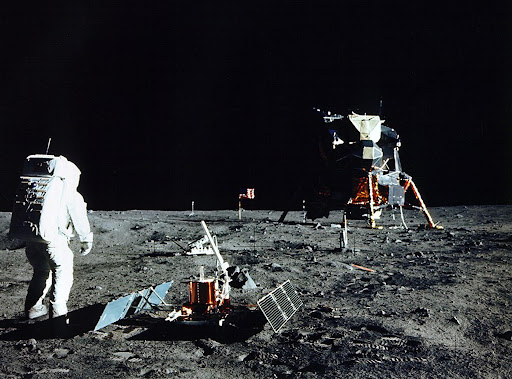 NASA is getting ready to send astronauts back to the Moon. It plans to have American feet on the lunar surface “no later than the late 2020s.”

“This will be the first chance for the majority of people alive today to witness a Moon landing—a moment when, in awe and wonder, the world holds its breath,” the agency said in a statement.

The last time a human set foot on the surface of the moon was in 1972. Eugene Cernan, with the Apollo 17 mission, completed three excursions to lunar craters over three days. As he left, he said: “America's challenge of today has forged man's destiny of tomorrow. As we leave the moon and Taurus-Littrow, we leave as we came, and, God willing, we shall return, with peace and hope for all mankind.”

NASA ended the Apollo program as a result of budgetary constraints. It shifted its focus towards other space exploration activities. According to Scientific American, the cancellation was also the result in a dip in public interest and heightened concerns ab…
Post a Comment
Read more

The new BFR: How SpaceX's giant rocket-spaceship combo for Mars has changed

The reusable rocket-spaceship duo will stand 387 feet (118 meters) tall at launch, SpaceX founder and CEO Elon Musk said Monday (Sept. 17) during a webcast event at the company's headquarters in Hawthorne, California. That's 11 percent taller than the previous design iteration, which the billionaire entrepreneur laid out in September 2017.

Most of that increase comes courtesy of the BFR spaceship, whose length jumped from 157.5 feet to 180 feet (48 to 55 m). And the spaceship has changed in other important ways as well. For example, the 2017 iteration featured six Raptor engines, four of which were big-nozzled vacuum versions optimized for in-space use. But now, SpaceX envisions placing seven Raptors on the ship, all of which will be the same "sea-level" engines that power the huge BFR rocket. [The BFR in Images: SpaceX's Giant Spaceship for Mars & Beyon…
Post a Comment
Read more 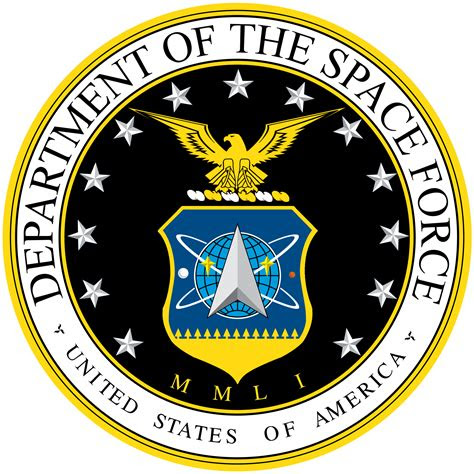 President Trump’s call for a new Space Force military branch still faces a long legislative road ahead, but two key players said Wednesday they were on board with the plan – the top Democrat on the House Armed Services Committee and the secretary of the Air Force.

Rep. Adam Smith, D-Wash., called it a “good idea” and Secretary Heather Wilson, once a top opponent, said she wants to push ahead and avoid any “half-measures.”

“There is pretty strong bipartisan support for this, so I think it is going to happen, it’s a question of the details,” Smith said during a Defense News Conference in Pentagon City.

The Armed Services Committee will be weighing Trump’s Space Force plan as part of his upcoming budget request in February. House lawmakers have been generally much more supportive of creating a new service than their counterparts in the Senate.

Technicians recently completed construction of a lightweight capsule made to carry astronauts back to the moon.

The capsule, also known as a pressure vessel, is part of NASA's Orion Exploration Mission-2 (EM-2). NASA plans to send crewed missions in the 2020s to the moon, and the capsule's spacecraft, the Orion Multi-Purpose Crew Vehicle, is built to take them there; EM-2 will be the second test-flight of Orion with NASA's Space Launch System rocket and the first test flight with a crew.

Technicians welded seven large aluminum-alloy pieces together over the last seven months to produce the capsule, according to a recent statement from Lockheed Martin, the contractor building the vessel for NASA.

Lockheed Martin has historically had a large presence in aerospace, from the earliest transcontinental flights to current NASA satellite and spacecraft missions. The company also manufactures weapons, and according to its website, the majority of Lockheed Martin's business is …
Post a Comment
Read more
More posts