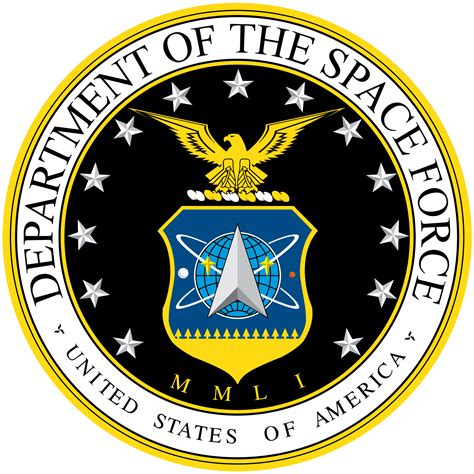 President Trump’s call for a new Space Force military branch still faces a long legislative road ahead, but two key players said Wednesday they were on board with the plan – the top Democrat on the House Armed Services Committee and the secretary of the Air Force.

Rep. Adam Smith, D-Wash., called it a “good idea” and Secretary Heather Wilson, once a top opponent, said she wants to push ahead and avoid any “half-measures.”

“There is pretty strong bipartisan support for this, so I think it is going to happen, it’s a question of the details,” Smith said during a Defense News Conference in Pentagon City.

The Armed Services Committee will be weighing Trump’s Space Force plan as part of his upcoming budget request in February. House lawmakers have been generally much more supportive of creating a new service than their counterparts in the Senate.

But Smith said lawmakers should still debate whether to authorize the president’s proposal to create the first new service branch since the Air Force was founded in 1947.

The committee had earlier proposed creating a new space service inside the Department of the Air Force that would be similar to the Marine Corps and that idea should still be debated, he said.

Wilson was among the early and vocal critics of the House plan to create a "Space Corps" in 2017, along with Defense Secretary Jim Mattis, and she originally warned it would create unneeded bureaucracy.

“None of this can happen without the Congress’ involvement obviously. But if we’re going to do this let’s propose to do it right, let’s have this debate, support the president’s proposal and but it forward, and make sure that we don’t do this with half measures,” Wilson said. “That’s probably the most important part for me.”

The Pentagon is working on a legislative proposal for Congress and a cost estimate for creating the Space Force, which was formally announced by Vice President Mike Pence in August.