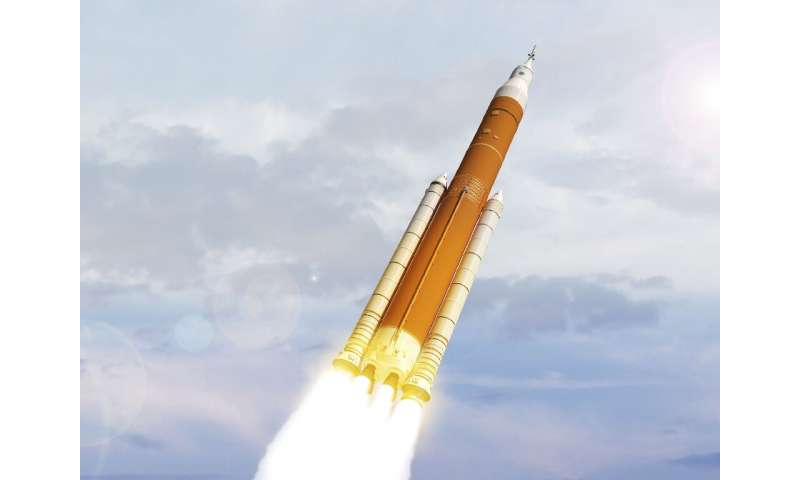 US space agency NASA on Monday asked American aerospace companies to offer detailed ideas for vehicles that could bring two astronauts to the Moon by 2024, an American objective that was reconfirmed on the 50th anniversary of the Apollo 11 mission.

The space agency published documents explaining in detail what it is looking for in a lunar lander that will bring the two astronauts, one a woman, to the Moon's South Pole, where they will stay for six and a half days.

In May, 11 companies including sector mainstays Boeing, Lockheed Martin and Northrop Grumman were picked to lead feasibility studies and develop prototypes by November. Also on the list were newcomers such as Elon Musk's SpaceX and Jeff Bezos' Blue Origin.

Now, NASA has provided dozens of pages of specifications that must be met in terms of onboard electronics, communications, and spacesuits.

Any company can reply, not just the 11 shortlisted earlier in the year.

"On the heels of the 50th Anniversary of #Apollo11, we've just issued a draft solicitation asking US companies to help us develop the 21st century human landing system that will land the first woman and next man on the Moon in 2024," NASA chief Jim Bridenstine tweeted.

After receiving the responses, NASA is expected to make a decision in a matter of months as to which company will build the lander and how.

It will be the equivalent of the lunar module that took Neil Armstrong and Buzz Aldrin to the Moon in 1969.

One important difference will be that the lander will berth at a mini Moon-orbiting space station, called Gateway, as a kind of port between the Earth and the Moon. That will allow for the lander to be reused and refueled.

For now, the Artemis mission is behind schedule, mainly due to delays in the construction of the huge, single-use Space Launch System (SLS) rocket, which is primarily being made by Boeing.