New Glenn to launch from Launch Complex 36 in 2021 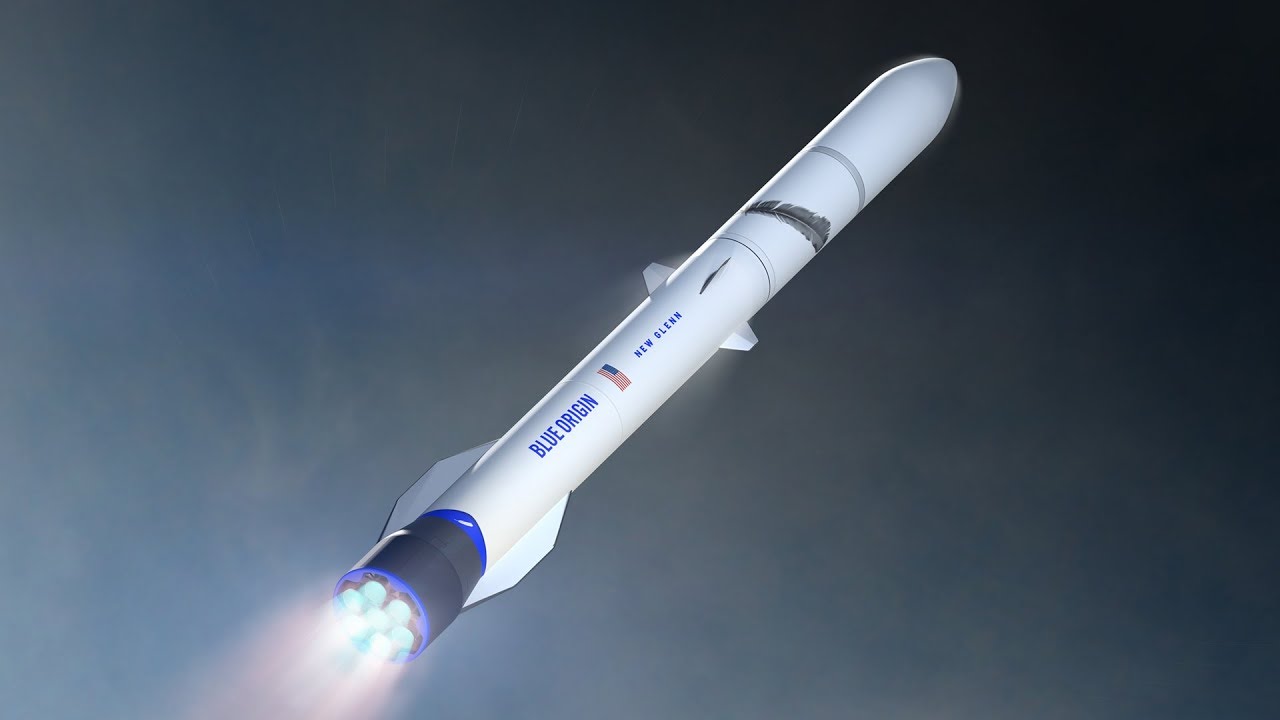 CAPE CANAVERAL, Fla. – The water tower for Blue Origin’s future launch site is beginning to rise above Cape Canaveral as work continues to pick up speed on the facility.

Work has been ongoing on the launch complex preparing for New Glenn’s first launch but recently locals say it’s starting to take shape.

Space Florida’s Dale Ketcham called it a “monster” of a launch pad.

“It is going to be a beast,” Ketcham said.

Recent photos taken by photographer Greg Scott from Exploration Tower in Port Canaveral show the view from the rocket factory to the launch site.

The top floor of the building on Space Commerce Way will also serve as launch control for New Glenn.

LC-36A was originally completed in 1961 to serve as the launchpad for the Air Force’s Atlas Centaur rocket.

Later, NASA took over the facility and built a second pad, known as 36B. The first U.S. spacecraft to land on the moon and take photos of Mars launched from LC-36A, according to the Air Force Space and Missile Museum.

Launch Complexes 36A and 36B were deactivated before Space Florida, Florida’s spaceport authority, took over the lease in 2008.

In addition to the new 750,000-square-foot rocket assembly facility, the company entered an agreement in October 2018 to build an additional rocket testing and refurbishment facility.

The $60 million facilities are being constructed on the same lot as Blue Origin’s rocket facility. It will be the second-largest building in Exploration Park -- the first is Blue Origin’s 750,000-square-foot facility.

And then in March, documents obtained by News 6 partner Florida Today revealed Blue Origin’s plans to develop a 90-acre empty patch of land leased from NASA at Kennedy Space Center to connect its launch facility to the rocket plant. Construction was expected to start in July with completion in March 2020.

As Blue Origin’s footprint on the Space Coast continues to grow so does the number of employees.

According to Blue Origin’s careers page, it currently has 85 openings based out of Merritt Island. Those positions aren’t just rocket engineers either. The company is in need of legal counsel, machinists, welders and more, according to its website.

Blue Origin officials did not respond to News 6's request for an update on LC-36 construction.

Ketcham said that's good for everybody.

“Just driving by every morning, you see new growth,” Ketcham said. “They know what they’re doing and it’s encouraging to see that kind of development.”