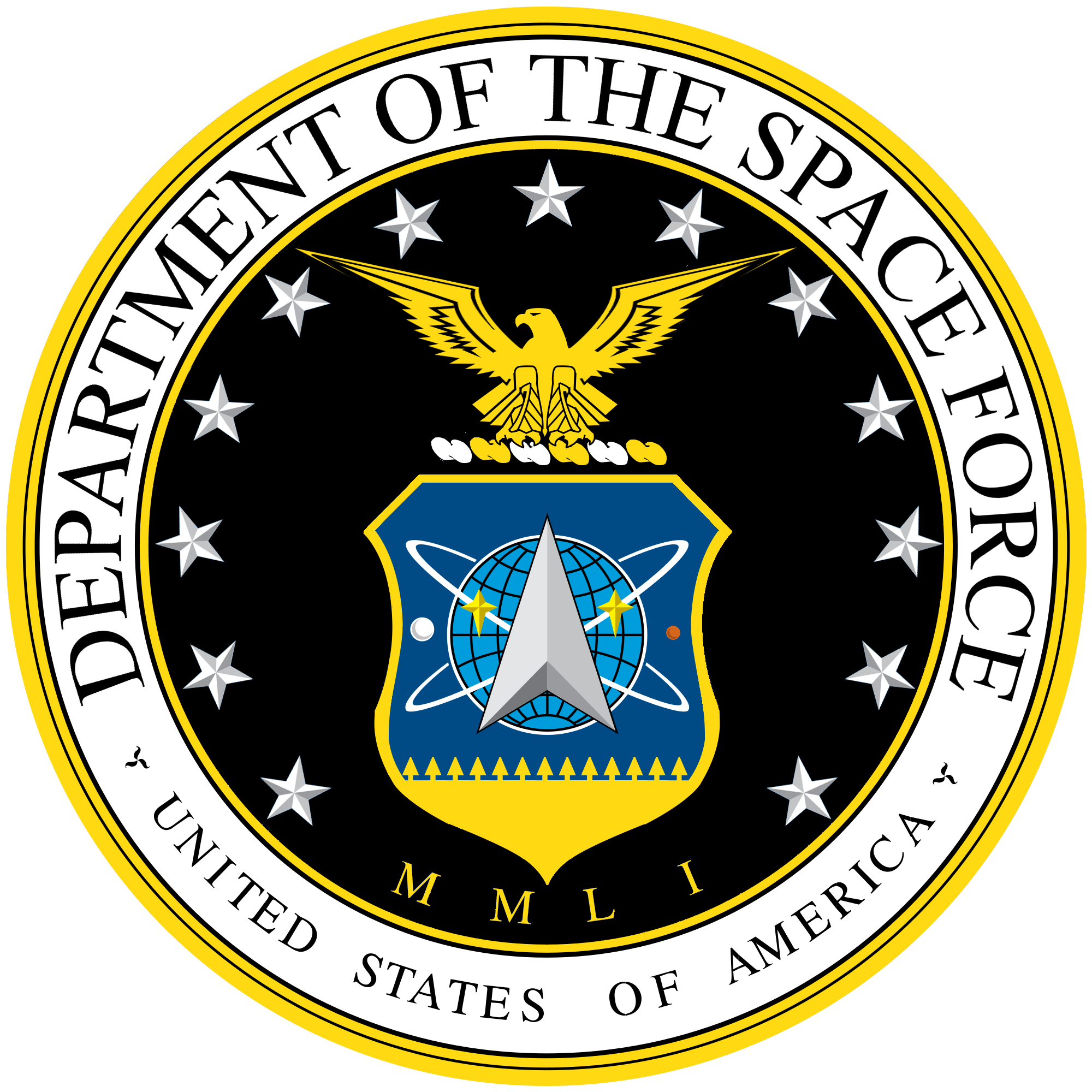 The measure was passed by a final vote of 377 to 48 following several weeks of negotiation between the House and Senate, The Associated Press reported.

Certain House Democrats reportedly sought a more liberal bill that would have blocked Trump from using Pentagon funds to fulfill his campaign promise of a southern border wall. Those same members also expressed concerns about the rising deficit and national debt.

Congressional Republicans compromised on parental leave and were able to gain authorization for the building of Trump's Space Force, which would consolidate existing personnel under a new branch of the Air Force. The bill also includes a 3.1 percent military pay raise and a repeal of the widow's tax on military death benefits.

House Armed Services Committee (HASC) Chairman Adam Smith, D-Wash., declared victory for Democrats and told The Associated Press that he had proudly presided over an expansion of America's welfare state.

"I was able to get them to enthusiastically support the largest expansion of the social welfare state since the Affordable Care Act -- the widow's tax and paid parental leave," Smith said.

"That was an enormous accomplishment, OK? I got them to do things that they never wanted to do," he added.

Despite not receiving the $7.2 billion he sought for the construction of his southern border wall, President Trump is expected to sign the measure when it passes the Senate sometime next week.