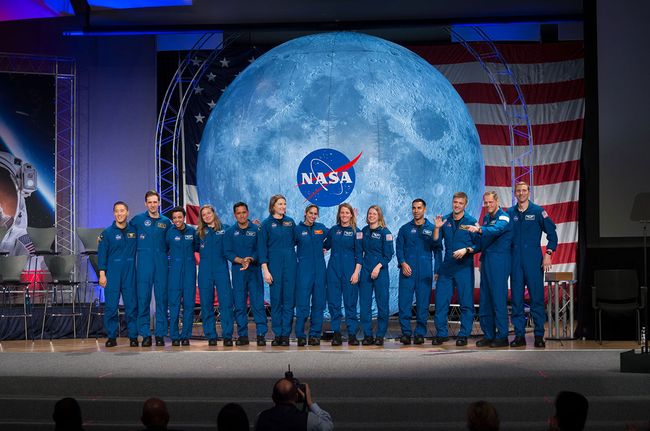 HOUSTON — NASA's newest astronauts are ready to come out of their shells and walk on the moon.

Nicknamed the "Turtles," the space agency's 22nd class of astronauts graduated from basic training and became eligible for spaceflight assignments on Friday (Jan. 10). A ceremony held at the Johnson Space Center in Houston honored the 11 Americans, together with two Canadian Space Agency (CSA) astronauts who trained with them.

"Two years ago, this group of new astronuts arrived here at Johnson for the very first time and they already came in with very impressive resumes. Now they have become part of an elite group of people qualified for spaceflight and ready to train for the exciting missions ahead," said Mark Geyer, director of the Johnson Space Center.

"They are beginning a journey that will take them on voyages of exploration like humankind has never seen before," said Geyer.

The new class, which includes six women and seven men, expands NASA's active corps to 48 members. CSA has now doubled its ranks to four with the graduation of this, its fourth group of astronauts.

Selected in 2017 from record-setting pools of candidates, the new astronauts are the first to receive their astronaut pins under NASA's Artemis program, which aims to land the first woman and next man on the moon by 2024. The class members may be some of the first astronauts to fly to the moon since the Apollo program 50 years ago, or they may be assigned to launch to the International Space Station aboard U.S. commercial crew spacecraft.

"They represent the first wave of NASA's Artemis generation astronauts," said Jim Bridenstine, NASA's Administrator. "In addition to expeditions on the International Space Station, these astronauts could one day, in fact, walk on the moon as part of the Artemis program and perhaps one of them could be among the first humans to walk on Mars."

"The significance of being the first class in the Artemis generation cannot be understated. Artemis, in greek mythology, is the goddess of the moon. She is also called the 'torch bringer' and we think about the light that you are going to bring not just to the United States of America but to all of the world," said Bridenstine.

"This time, when we go to the moon, we will go with a very diverse, highly-qualified astronaut corps that includes women. We are so proud of what you guys are going to achieve," he said.

To arrive at this point, the Turtles (nicknamed such by the prior astronaut class, the "8 Balls," after a joke about turtles on fenceposts), were put through more than two years of basic training. They took part in neutral buoyancy underwater dives to learn how to spacewalk, were sent out on geology field trips, received training in operating robotics and were taught wilderness survival skills. They also became proficient in space station systems, took Russian language classes, experienced weightlessness on parabolic aircraft flights and flew NASA's T-38 supersonic jets. 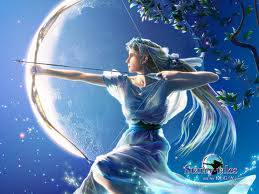 The NASA members of the Turtles include:

The CSA members of the Turtles are:

"I want to extend my heartfelt congratulations to our newest astronaut class, the Turtles. I am confident that as part of the Artemis generation, you will bring scientific and technological advantages to this nation and, in fact, the world that right now we cannot even imagine," said Bridenstine.

The Turtles originally included a 14th candidate, Robb Kulin, a private pilot who worked as the senior manager for flight reliability at SpaceX. Kulin resigned from NASA in 2018 "for personal reasons." Kulin is now director of engineering for Firefly Aerospace, a Texas-based launch services company for small payloads.

NASA has been training astronauts since 1959 and the selection of the original Mercury 7 pilots. Including the Turtles, the U.S. space agency has qualified 347 men and women for spaceflight and has trained 34 professional astronauts from Canada, Japan and the European Space Agency (ESA).

The space agency plans to begin recruiting its next astronaut class in the spring.

back to the moon mars moon project artemis space