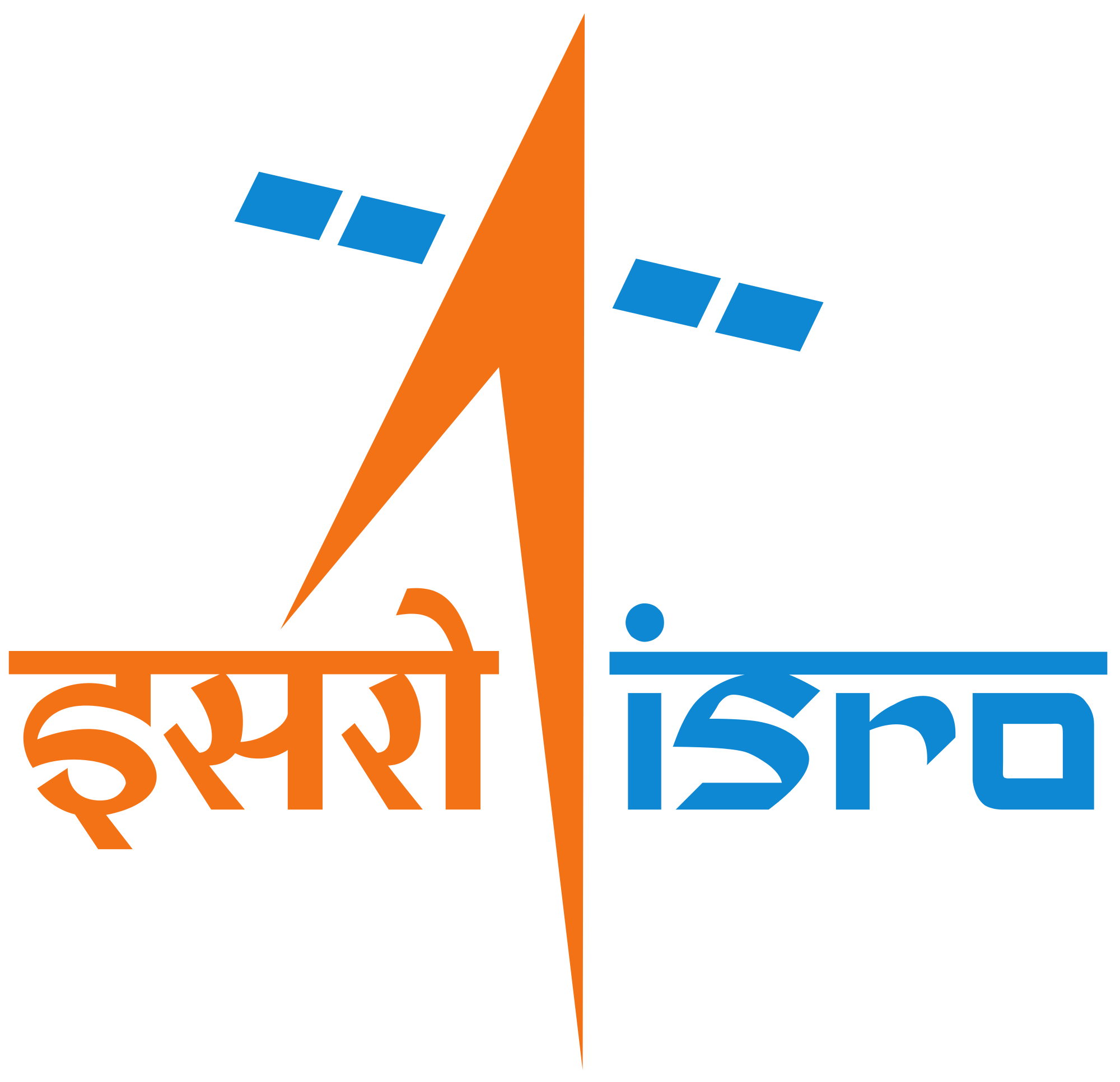 NEW DELHI: Giving an indication of a joint space programme with India in coming years, US President Donald Trump, during his speech at the world’s largest stadium Motera stadium in Ahmedabad, said the “US and India will be friends and partners on a voyage to stars and space”. He also hailed Indian Space Research Organisation’s Chandrayaan-2 lunar mission.

The US president said, “America is looking forward to expanding space exploration with India as you (India) are pushing the limits, including in the realms of human spaceflight (Gaganyaan). That is a great thing.” Hailing Chandrayaan-2 mission, Trump said, “You are making exciting progress on your Chandrayaan lunar programme. It is moving along rapidly far ahead of schedule. It is truly extraordinary what this nation has achieved… under the leadership of PM Narendra Modi.”

According to US space experts, data and images of Moon’s south pole region from Chandrayaan’s orbiter will help US space agency Nasa plan its 2024 Armetius manned mission to the unexplored territory of Moon much effectively. Isro chairman K Sivan had told TOI that data from the orbiter will be shared with Nasa.

In fact, Nasa had sent its payload laser reflector array on board Vikram lander that was meant to track the lander’s location on Moon and calculate the exact distance between the Earth and Moon. Unfortunately, the payload got damaged when the lander crashlanded. Soon after the lander setback last year, Nasa had offered India to launch a joint exploration of the solar system, tweeting, “We commend ISRO’s attempt to land their Chandrayaan2 mission on the Moon’s South Pole. You have inspired us with your journey and look forward to future opportunities to explore our solar system together.”

Currently, Isro and Nasa are working together on a highly advanced Nasa-Isro Synthetic Aperture Radar (NISAR) satellite mission. The satellite, due to be launched in 2022, will be useful for various applications like assessing soil moisture, flood monitoring, coastal erosion and changes in ice sheet.