May 09, 2020
Notably, the space agency seems to have taken an upgraded SLS off the table. 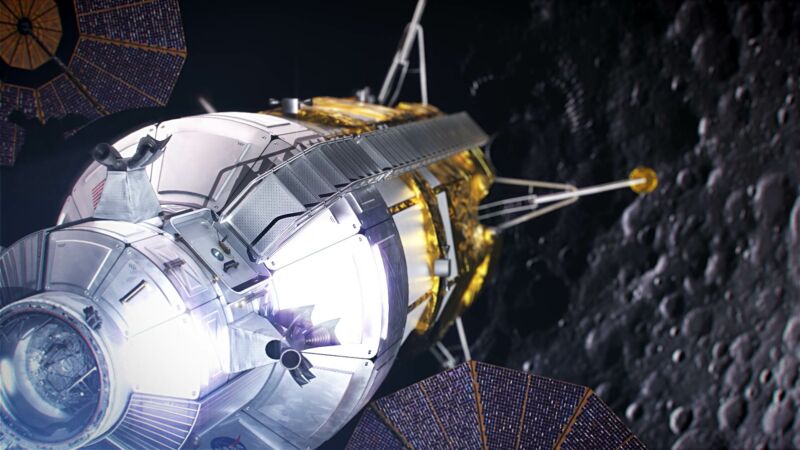 On Thursday, NASA announced awards to begin final design and initial development of landers to carry humans down to the Moon—a big step for the Artemis Program.

Building these landers to reach the lunar surface by 2024 is a big challenge, as it leaves a little more than four years to design, build, test, and fly these complex vehicles. After all, it took Grumman more than six years to build the Lunar Module in the 1960s, and the company had done some preparatory work before NASA issued its first contracts.

But assuming at least one of the three lander concepts is ready to go by 2024—Blue Origin's Blue Moon lander, Dynetics' landing system, or SpaceX's Starship—there remains the question of how to get it to the Moon. NASA has not settled upon a final architecture for the Artemis III mission to land on the Moon in 2024, and a choice of four rockets remains.

It is noteworthy that none of these rockets has yet taken flight. In fact, for its human program, NASA has eschewed the most powerful rocket currently in existence, the Falcon Heavy, as well as the Delta IV Heavy booster, which already has launched NASA's deep-space Orion spacecraft to an altitude of 5,800km.


Instead, the space agency is counting on at least two new rockets to complete development and make successful test flights before the Moon missions. That certainly seems possible, but far from guaranteed. After all, the commonly cited space-is-hard cliché also happens to be true. Here's a look at the rockets NASA proposes to use, and their status.

Developed by United Launch Alliance with funding from the US Air Force, Vulcan-Centaur will probably fly first among the four rockets on this list. The company is already producing flight hardware. The biggest question concerns the rocket's BE-4 engine, developed by Blue Origin but not yet proven in flight.

However, given United Launch Alliance's historical record for mission success, it seems likely that Vulcan-Centaur will enter service ready to go. And if the rocket does begin flying in 2021, or even 2022, it should have plenty of experience by 2024. 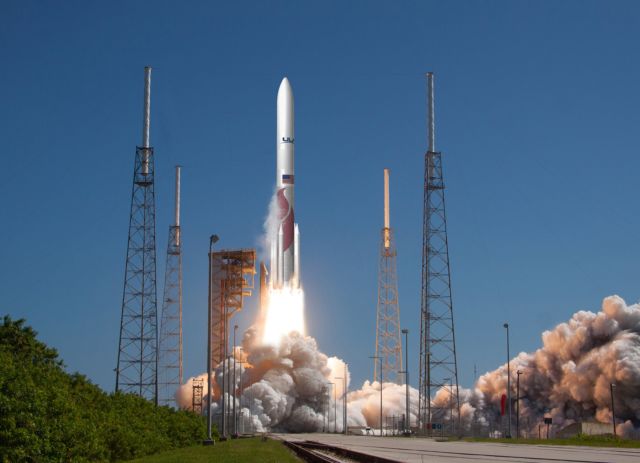 In a configuration with six side-mounted boosters and a Centaur upper stage with two engines instead of one, the company plans an initial capacity of 13 metric tons to lunar orbit. Additionally, there will be a "growth path" to support higher future requirements, and the company plans to have this more powerful configuration of Vulcan certified for Artemis missions by 2024.

Both Blue Origin and Dynetics have negotiated with United Launch Alliance, the rocket company's chief executive, Tory Bruno, confirmed on Thursday. One source told Ars that the Dynetics lander is base-lined to fly on Vulcan-Centaur.

Space Launch System
NASA's large SLS rocket will be capable of delivering 26 tons to lunar orbit—more than any rocket on this list other than SpaceX's Super Heavy booster. At the direction of Congress, NASA has spent nearly a decade and $20 billion to develop this rocket, but it is not yet ready for flight.

There are several potential uses for NASA's large SLS rocket. If NASA chooses the Blue Origin or Dynetics landers for the Artemis III mission, then four astronauts will launch in Orion, stacked on top of the SLS rocket, for a trip to high-lunar orbit. There, they will rendezvous with the lander and go down to the surface. The SLS might also be used to launch the "integrated" Blue Origin lander, which consists of three elements that when combined are too heavy for any commercial rocket.

The SLS booster is slated to make its first flight during the second half of 2021. However, there are several reasons to be skeptical about this date. Earlier this year, NASA moved the big rocket's core stage to a test site at Stennis Space Center in southern Mississippi. Before the COVID-19 pandemic temporarily halted work, NASA and Boeing teams were working toward a critical summer exercise.

During this "green run" test, the clamped-down rocket will ignite its engines and burn for about eight minutes to simulate an ascent into orbit. But those centers have been closed for more than a month and are not expected to reopen imminently. There are also no guarantees that the SLS rocket will pass this test, as Boeing and NASA engineers have concerns about fuel leaks. A 2022 test flight seems more likely.

New Glenn
Blue Origin, which has largely self-funded New Glenn, has not specified a lift capacity to lunar orbit, but a reasonable estimate is that the rocket will have slightly less capacity than Vulcan. The company has proposed using New Glenn to separately launch elements of its lander—the ascent, descent, and transfer stages—for integration in lunar orbit.

It's not clear when the large reusable rocket will launch. Blue Origin is holding to a 2021 launch date, but this seems likely to slip into 2022. Why? Because we have yet to see any real hardware tests beyond the BE-4 engine, which will also power the first stage of this rocket in addition to Vulcan. Blue Origin has done a fine job of building facilities—a huge production building in Florida, a launch site at Cape Canaveral, and an engine factory in Alabama. But integrating and testing New Glenn is going to be difficult. 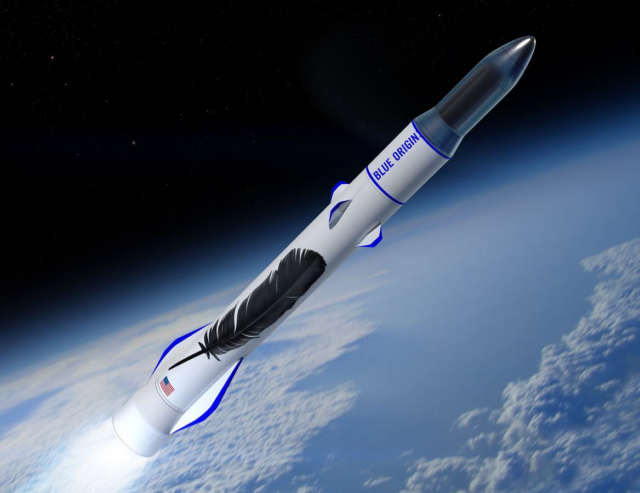 Blue Origin has hired some of the best people in the industry, but the reality is that the company has not launched anything into orbit yet. Going from the small but capable suborbital New Shepard rocket to the massive New Glenn vehicle is a bit like skipping from a Go-kart to a semi-trailer. New Shepard has 110,000 pounds of thrust; New Glenn has 3.85 million—35 times more power.

However, when New Glenn gets flying, it would prove useful for Artemis because it is intended to have a fully reusable first stage. This means the rocket would likely cost less than the first two boosters on this list.

Super Heavy
SpaceX's self-funded Super Heavy booster will be fully reusable and the most capable rocket on this list, and it really will not be close. The rocket, with 37 Raptor engines, will boost Starship into low-Earth orbit and then return to Earth. Starship would then use its own propulsion to get to the Moon.

Among the killer applications of this launch system—if it can be made to work—is that Starship is designed to be refueled in low-Earth orbit by multiple Super Heavy launches. Using this approach, a single Starship might one day be capable of delivering 100 or even 150 tons to the lunar surface. That is an order of magnitude above any other launch system on this list.

So far SpaceX has focused its development efforts on Starship, as founder and chief engineer Elon Musk believes building this fully reusable upper stage is the more difficult engineering challenge. In an interview with Ars earlier this year, Musk explained the company's approach to Super Heavy:

“If we’re making tanks for the ship, the booster’s just a longer tank with more engines on the base and no heat shielding,” Musk said. “We’ll bring it back and land it just like the Falcon 9. We’ll make the booster using the same domes and cylinder sections that we do for the ship. If you build a ship line, you’re kind of building the booster line anyway. The only thing that really changes is the aft dome where you’re transferring thrust load into the booster. You’ve got like 31 engines, potentially 37—that thrust dome obviously has to be unique, relative to the rest of the vehicle. It would use the same, or similar legs, as the ship. It’s less complicated in that it doesn’t need any heat shielding, but more complicated on the engine side.”

Given SpaceX's frenetic schedule, Super Heavy could be ready to fly as early as 2021, but if Starship development problems persist, it could take a few years more. The new funding from NASA for its lunar lander program, however, seems likely to help SpaceX bring Super Heavy to fruition at its factory in South Texas.