Space Force rolls out recruitment video: ‘Maybe your purpose isn’t on this planet’

The X-37B was included in the ad. Barrett called it an example of DoD trying to be more open about its space capabilities. 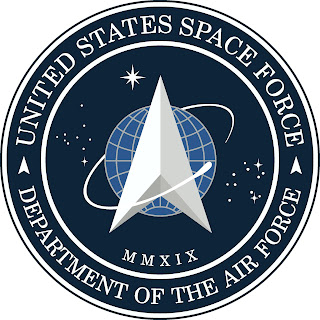 After showing the video at the online event hosted by the Space Foundation, Barrett said: “Sign me up. That video, certainly made an impression on me.”

U.S. military service members — except the few who get selected by NASA for its astronaut program — do not travel to space and the U.S. Space Force will operate firmly on land. Barrett said the ad aimed to “inspire Americans to find their purpose in the nation’s newest service, the United States Space Force.”

She noted that the X-37B being included in the ad was not a coincidence. Barrett said it’s an example of DoD efforts to be more open about its space capabilities. “You may appreciate that the Department of the Air Force is declassifying some information related to space. For instance, in the video you just played may have caught a quick glimpse of the space vehicle previously cloaked in secrecy, the X-37B.”

The Air Force on May 6 also announced the upcoming launch of the reusable spaceplane’s sixth mission.

The Space Force has not yet started openly recruiting new members. For now it is asking selected airmen in space jobs to voluntarily transfer to the new branch. Raymond said members of other services will be welcome as well. “Today other service members can volunteer to join in with the support of their service can apply that transfer over, and in the future I think they’ll be greater opportunities to expand this portfolio to the other services,” he said.

Barrett said there also will be opportunities for others to work in Space Force billets without transferring.