Showing posts from June, 2020
Show all

SpaceX CEO Elon Musk has implied that he will continue the tradition of annual Starship update events later this year, likely presenting on the progress the company has made over the last 12 months at its South Texas rocket factory. Beginning in Guadalajara, Mexico at the September 2016 International Astronautical Congress (IAC), Musk has presented a detailed annual update on the status of SpaceX’s next-generation Starship launch vehicle in September or October for the last four years. Formerly known as the Interplanetary Transport System (ITS) and Big Falcon Rocket (BFR), Starship is effectively a continuation of the unprecedented progress SpaceX has made with Falcon 9 and Heavy reusability. SpaceX has managed to reliably reuse Falcon boosters 5+ times and is on the way to replicating that with payload fairings, but Musk has concluded that the Falcon family – despite being some of the largest operational rockets in existence – is just too small to feasibly recover and reuse the or
Post a Comment
Read more 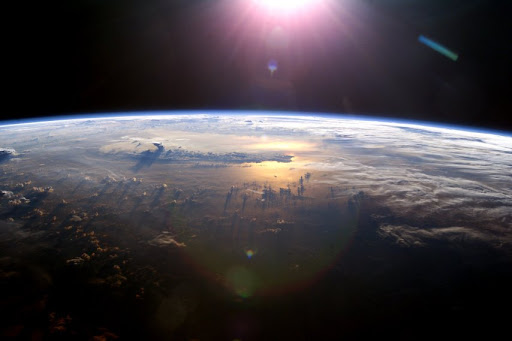 The discovery of the exoplanet KOI-456.04 orbiting the star Kepler-160 suggests we should more aggressively look for habitable planets around sun-like stars. Three thousand light-years from Earth sits Kepler 160, a sun-like star that’s already thought to have three planets in its system. Now researchers think they’ve found a fourth. Planet KOI-456.04, as it’s called, appears similar to Earth in size and orbit, raising new hopes we’ve found perhaps the best candidate yet for a habitable exoplanet that resembles our home world. The new findings bolster the case for devoting more time to looking for planets orbiting stars like Kepler-160 and our sun, where there’s a better chance a planet can receive the kind of illumination that’s amenable to life. Most exoplanet discoveries so far have been made around red dwarf stars. This isn’t totally unexpected; red dwarfs are the most common type of star out there. And our main method for finding exoplanets involves looking for stellar tr
Post a Comment
Read more 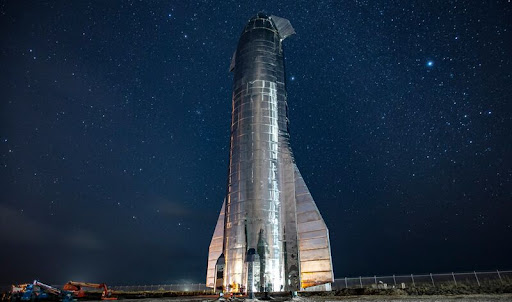 Elon Musk has told SpaceX employees to focus on the mission to send people to the moon and Mars as their top priority following the company’s success in sending astronauts into orbit last month. Musk called on employees to accelerate the pace of progress for the company’s Starship rocket program “dramatically and immediately,” CNBC reported, citing a company-wide email it had seen. “Please consider the top SpaceX priority (apart from anything that could reduce Dragon return risk) to be Starship,” Musk wrote. Starship is aimed to be fully reusable and function more like a commercial airplane, with the goal of carrying as many as 100 people at a time. SpaceX’s Falcon 9 rocket successfully sent two astronauts into space to board the International Space Station, marking the first time humans have been sent into orbit in a commercially developed craft. SpaceX did not immediately respond to CNBC’s request for comment on Musk’s email. Source: https://www.bloomberg.com/news/artic
Post a Comment
Read more
More posts