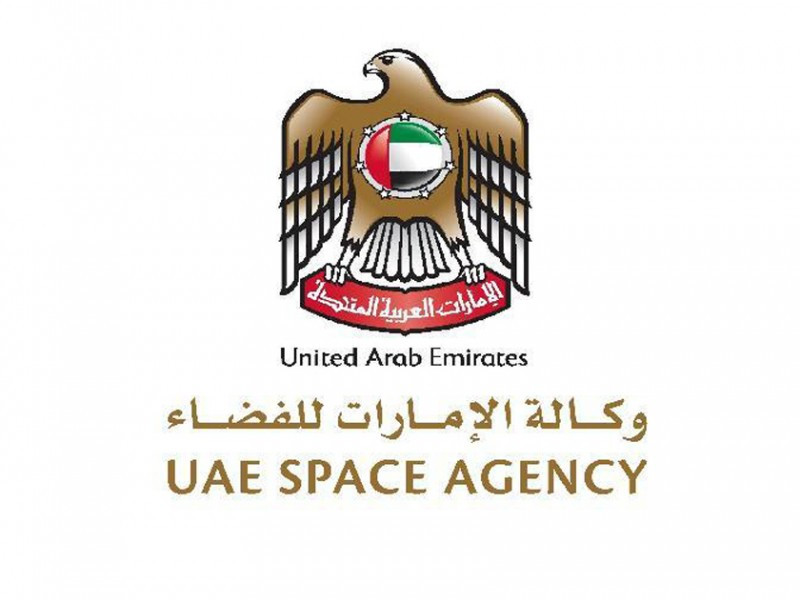 The United Arab Emirates' historic science mission to Mars now is scheduled for launch from Japan on Sunday.

Liftoff is planned at 5:58 p.m. EDT for the Japanese H-2A rocket carrying the Emirati orbiting satellite, named Hope, from the Tanegashima Space Center about 450 miles south of Hiroshima. The local launch time is 6:58 a.m. Monday.

Weather concerns caused two delays over the past week, but the outlook for the south Japan island space center is better Sunday, meteorologists said.

The UAE aims to become the first Arab nation to launch a spacecraft to another planet. The nation chose the Mars science mission as a way to catalyze the technology and space industries there.

Only the United States, Russia, the European Space Agency and India sent spacecraft to Mars.

The launch is to be followed by a Chinese Tianwen-1 Mars mission launch planned for July 23, and then NASA's Mars Perseverance rover no earlier than July 30.

The UAE plans a February 2021 arrival at Mars, to coincide with the 50th anniversary of the country's founding in 1971.

Hope will carry three instruments to circle Mars for four Earth years -- two years on Mars -- to gather data and images of the atmosphere. The goal is to gain a better understanding of Martian weather and atmospheric processes around the entire planet in all of its seasons, not just in a few locations.

The data, which UAE intends to share with up to 200 nations, could help scientists understand one of the mysteries about Mars: why the planet lost much of its atmosphere over millions of years.