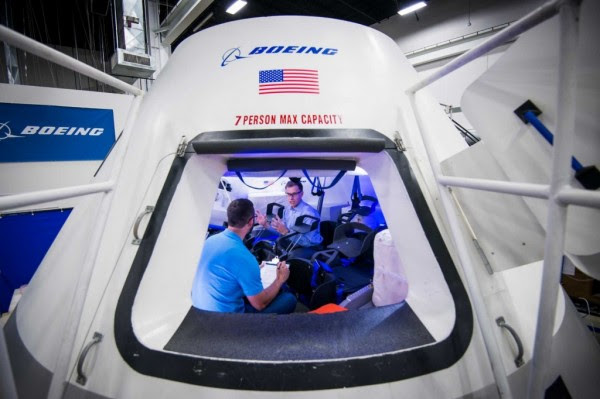 NASA has chosen the companies that will return to America the capability to fly its astronauts to space. The space agency announced Tuesday it will award $4.2 billion to Boeing, and $2.6 billion to SpaceX to complete development of their spacecraft, and begin flying as soon as 2017.

In choosing Boeing, NASA has a trusted partner with whom it has done business for 50 years.

Beginning with Project Mercury, America’s first manned orbital spacecraft, Boeing has served as lead contractor in most of NASA’s human spaceflight endeavors. Today it has the contract to sustain the International Space Station and is building NASA’s next rocket, the large Space Launch System.

In choosing SpaceX, NASA has opted for an innovative company that represents the new space industry, a new generation of companies outside its traditional sphere of contractors. 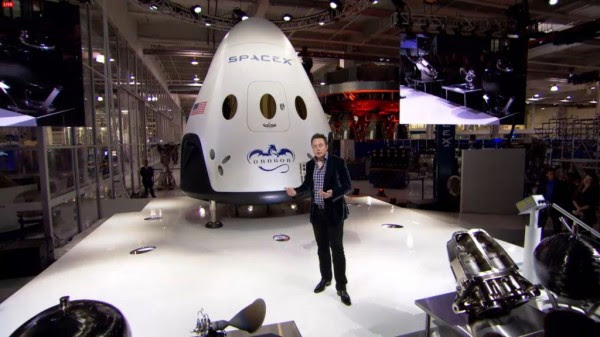 Here are some important take-aways:

1. NASA and Charlie Bolden are big winners today. The space agency fought for the program and as recently as 2010 the U.S. House threatened to zero out funding for commercial crew. Bolden persevered and now has made the awards that will get two companies across the goal line. Bottom line: few in Congress supported commercial crew at the outset so ignore their back-slapping today.

2. The decision was likely based on the merits, and only the merits. It’s no secret that some members of Congress harbor antipathy toward SpaceX, an upstart company that does not always play by the Beltway rules. But they still got a large award today anyway.

3. It’s unfortunate NASA had to pick a loser. Sierra Nevada Corporation’s Dream Chaser is an innovative vehicle, and it’s the only one of the bunch that can land on a runway, like the shuttle did. The company has said it will continue development, and here’s hoping that’s possible.

4. It will be fascinating to see which company reaches space first. Boeing and SpaceX already have a rivalry. The Falcon 9 Heavy rocket that SpaceX is building is a competitor not only to the United Launch Alliance (in which Boeing is a co-investor) and its Delta IV and Atlas 5 rockets, but also NASA’s Space Launch System, on which Boeing is the prime contractor.

5. The space program, with regard to low-Earth orbit, is in good hands. Both of these companies will build quality vehicles, and NASA has a great place to go with the International Space Station. Now the country needs to figure out what it’s going to do beyond low-Earth orbit. It’s there that the policy of Washington and NASA is a mess.