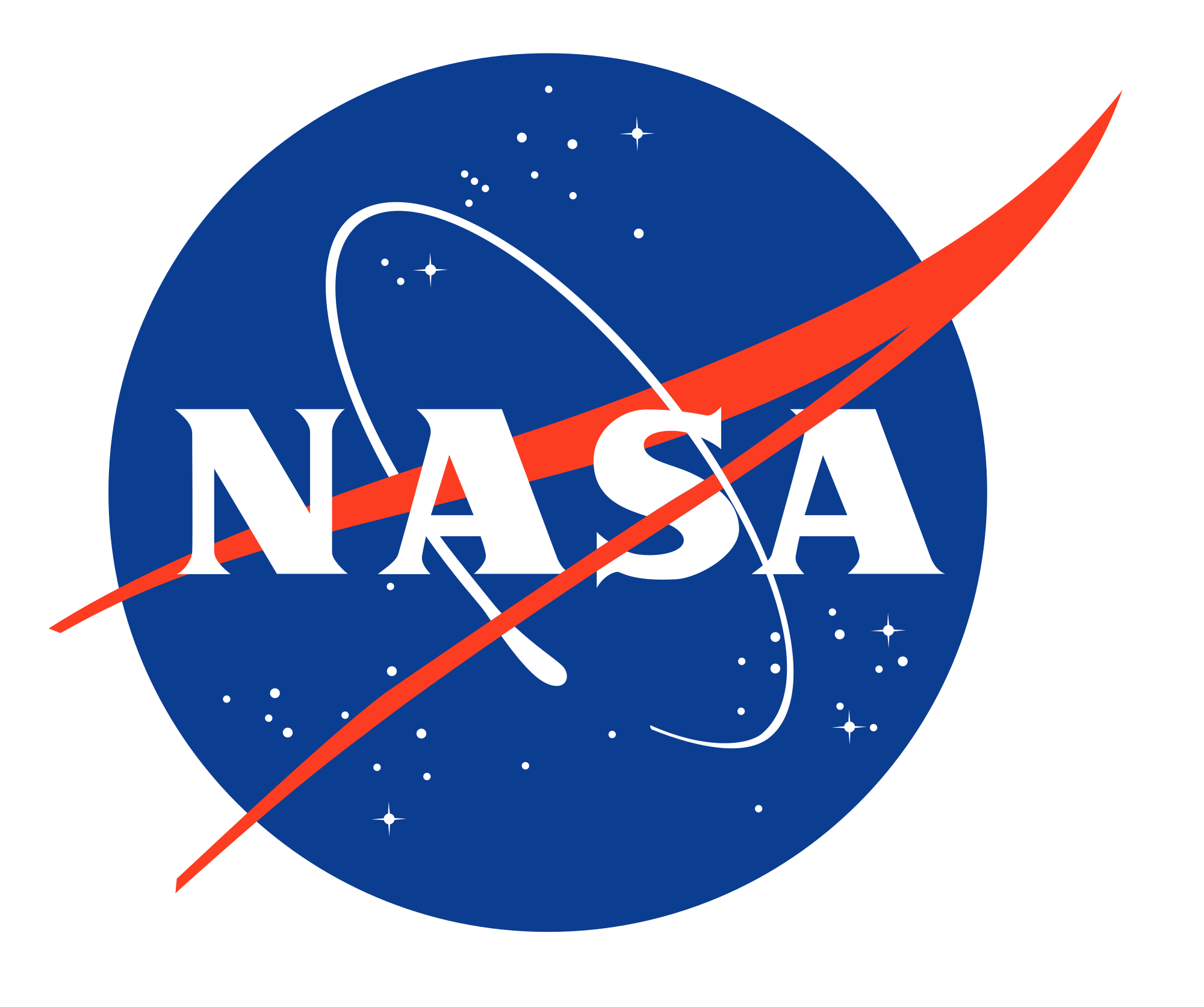 Republican Senators used a hearing on NASA’s budget Thursday to send a stern message to the space agency, that it should focus its yearly funding more on space exploration and not as much for science projects back on Earth.

“Almost any American would agree that the core function of NASA is to explore space,” said Sen. Ted Cruz (R-TX), as he made clear his dismay with a proposed 40 percent increase in NASA’s budget for earth science spending.

Before the Senate Commerce Committee, NASA Administrator Charles Bolden tried unsuccessfully to persuade Cruz to the contrary, first by bringing up a local project in the Lone Star State.

“We have the Texas Soil Observation network, which is strongly supported by NASA,” the NASA chief said proudly.

But that only drew scorn from the GOP.

But the NASA chief said the GOP was wrong to try to cut back earth science funding.

“It is absolutely critical that we understand the Earth’s environment,” Bolden argued.

Republicans were having none of that.

“Are we focusing on the heavens in NASA, or are we focusing on dirt in Texas?” asked Sen. Cory Gardner (R-CO), as he also raised questions about NASA spending resources on water management in California and more.

“Are there any other agencies looking at soil in Texas?” Gardner said.

“I get your drift,” said a somewhat peeved Bolden, who didn’t realize he had handed Gardner a verbal tool to use on the space agency chief.

“Drift is a good point,” said Gardner. “It seems NASA has drifted away from its core mission.”

Republicans will have the chance to force a change in NASA’s budget in coming months.