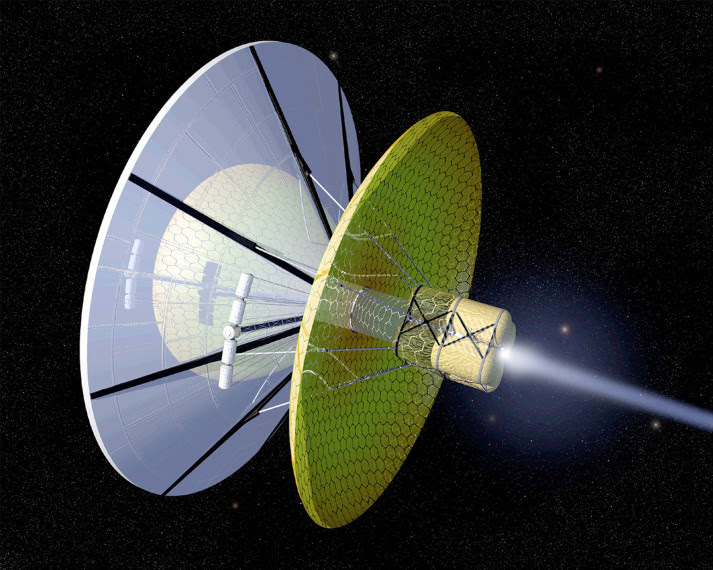 WASHINGTON — NASA’s proposed, and oft-reviled, Asteroid Redirect Mission (ARM) may be worth doing if it helps pave the way for an electric-powered interstellar rocket engine, Rep. John Culberson (R-Texas) said.

“[T]he great value” of an Asteroid Redirect Mission is “development of the first interstellar rocket propulsion system that would carry us to Alpha Centauri and beyond,” Culberson said during the closing moments of a March 4 hearing of the House Appropriations commerce, justice, science subcommittee.

NASA Administrator Charles Bolden was the sole witness at the hearing, a routine step in the annual federal budget cycle that gives the lawmakers in charge of writing spending bills their first chance to register an official reaction to the White House’s budget request.

Buried within the Obama administration’s $18.5 billion NASA request for 2016 is $69 million for a solar-electric propulsion system that Culberson, a devoted space buff who has proven as likely to support NASA’s Jet Propulsion Laboratory in California as Johnson Space Center a short drive from his western Houston congressional district, sees as a crucial technological baby step toward sending humans some four light years from Earth to the solar system’s nearest stellar neighbor.

In NASA’s notional ARM concept, a robotic probe with an ion-propelled, solar-electric propulsion system would send a small asteroid sample to a stable lunar storage orbit for astronauts to visit some time in the 2020s.

In the ARM mission concept advanced by the Jet Propulsion Laboratory, the spacecraft’s electric propulsion system would be in the 25-kilowatt to 30-kilowatt range. That is considerably more powerful than electric propulsion systems Earth-orbiting satellites use today for attitude adjustment, but still only about a tenth as powerful as what NASA thinks it needs for the uncrewed cargo tugs that are a notional (and unbudgeted) part of the agency’s long-term plans to send astronauts to the surface of Mars.

The White House unveiled ARM in 2013 as a means of folding the Space Launch System and Orion into President Barack Obama’s 2010 challenge that NASA send astronauts to an asteroid by 2025.

Culberson, and practically every lawmaker charged with NASA oversight, has not shown much interest in funding ARM. However, the Texas Republican’s thinking appears to have changed somewhat following a Jan. 29 visit to the Jet Propulsion Laboratory.