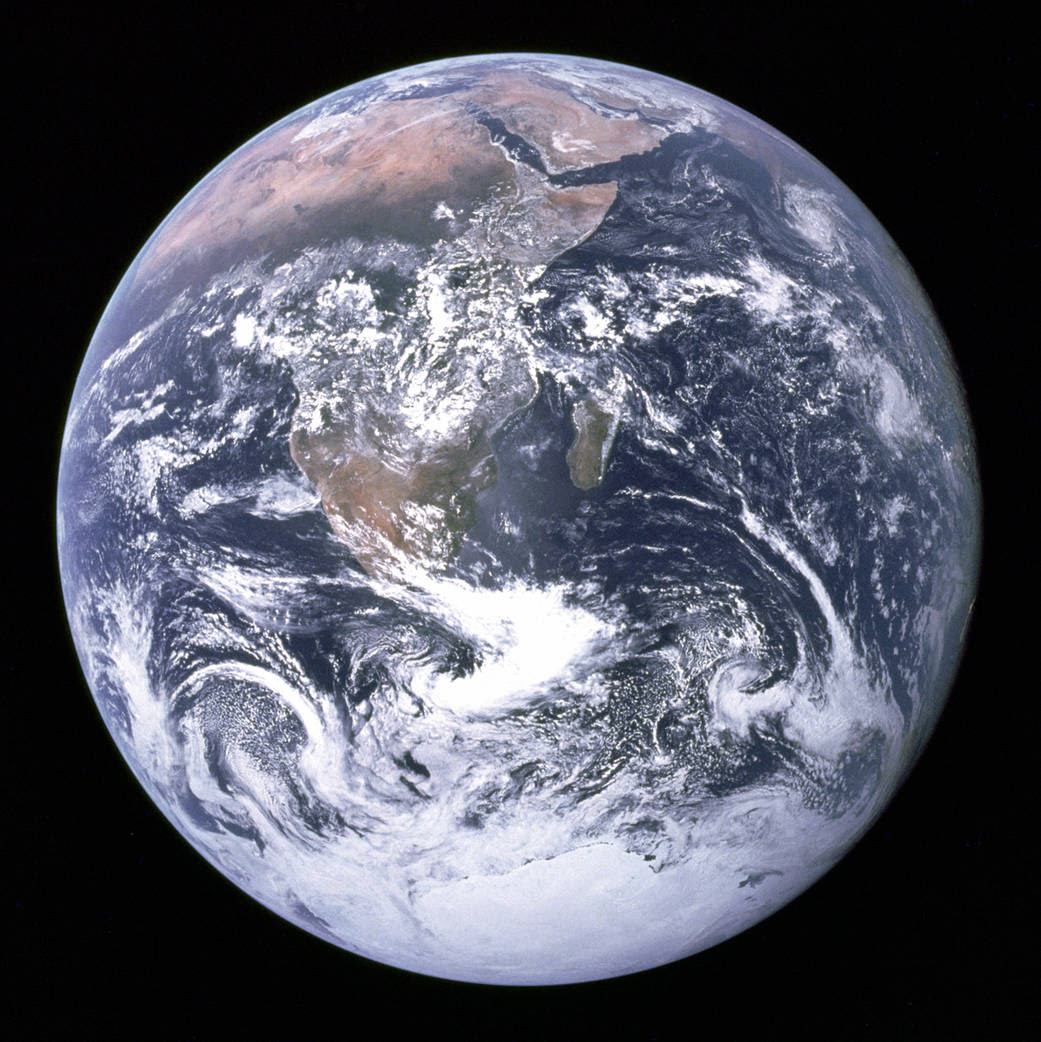 The legislation offers two plans for NASA — one at a topline budget of $18.53 billion if mandatory across-the-board spending limits mandated by the Budget Control Act of 2011 are ended, and another at $18.01 billion if the 2011 control act remains untouched.

The beneficiaries of the Earth science cut are NASA’s Space Launch System and Orion programs, a mega-rocket and crew capsule being developed to carry astronauts on voyages into deep space, with a first stop near the moon in 2021.

The SLS is authorized for $1.7 billion next year and $1.2 billion is set aside for the Orion spacecraft, up from $1.35 billion and $1.1 billion in the White House budget request.

The authorization act passed the House Science Committee on Thursday and goes to the full chamber for approval. The Republican-controlled Senate will draft its own bill before lawmakers iron out any differences between the two pieces of legislation.

NASA Administrator Charlie Bolden responded Thursday with a written statement, saying the authorization bill “guts our Earth science program and threatens to set back generations worth of progress in better understanding our changing climate, and our ability to prepare for and respond to earthquakes, droughts and storm events.”

The Earth science program has received steady upticks in funding in recent years.

“NASA leads the world in the exploration of and study of planets, and none is more important than the one on which we live,” Bolden said.

“Provisions provide NASA with the resources necessary to remain a leader in space exploration in a time of tight budget realities,” said Rep. Lamar Smith, R-Texas, chairman of the House Science Committee. “For more than 50 years, the U.S. has led the world in space exploration. We must restore balance to NASA’s budget if we want to ensure the U.S. continues to lead in space for the next 50 years. And we must continue to invest in NASA as the only government agency responsible for space exploration.”

The committee’s top Democrat blasted the bill in an opening statement before the House panel voted on the legislation.

“These are ill-advised cuts,” said Eddie Bernice Johnson, D-Texas. “These cuts have absolutely nothing to do with making America safer or stronger. Nothing. They are simply the expression of the majority’s stick- your-head-in-the-sand ideology.”

Similar authorization measures have failed to pass Congress in recent years, when control of the House and Senate was divided.

“This bill reaffirms longstanding congressional support for NASA’s exploration Program, including the world’s only super heavy exploration rocket, the Space Launch System, and deep space crew vehicle, Orion,” the Coalition for Space Exploration, a group formed by aerospace industry companies, said in a press release. ” Using these exceptional and unparalleled exploration systems, NASA will soon return American astronauts to cis-lunar space for the first time in more than 40 years and, eventually, take us to Mars.”

House lawmakers proposed spending up to $1.24 billion on NASA’s commercial crew program, in line with NASA’s request earlier this year.

NASA has selected Boeing and SpaceX to develop human-rated space capsules to fly astronauts to and from the International Space Station by the end of 2017, ending U.S. reliance on Russian Soyuz spacecraft for the job.

The commercial crew program has received less funding than NASA said it needed since the initiative’s launch in 2010. NASA Administrator Charlie Bolden has blamed the insufficient budget for the program’s delays.

The spending guidelines authorized in the House bill may indicate growing congressional support for the commercial crew program.

Robotic exploration of the solar system also got a boost in the authorization bill, which outlines up to $1.5 billion for planetary science in fiscal year 2016. That is up from $1.36 billion in the Obama administration’s budget proposal.

But Casey Dreier, the Planetary Society’s director of advocacy, wrote on the group’s website that the bill’s provisions on Earth science should be changed.

“Obviously, the cuts to Earth science make this a hard bill to support, therefore the Planetary Society cannot support the full bill as written at this early stage,” Dreier wrote. “We want an authorization bill for NASA that can pass Congress and be signed by the White House, we hope that the committee markup will find ways to preserve and grow all science as this moves forward.”