Showing posts from January, 2016
Show all 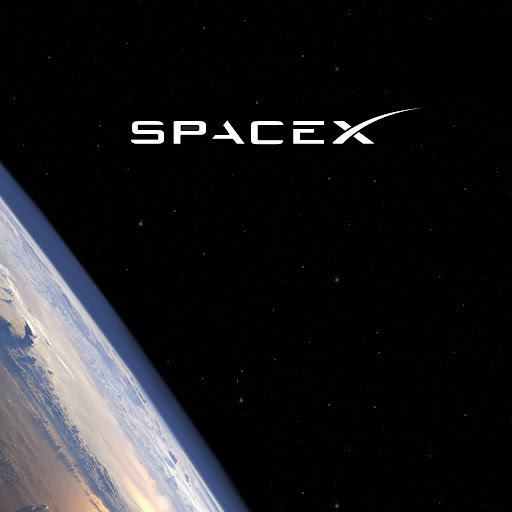 Space X and Tesla CEO Elon Musk said he expects to unveil plans for the spacecraft that would send humans to Mars within a decade. Speaking at an event in Hong Kong, Musk said he was “hoping to describe the architecture” of the spacecraft at the International Astronautical Conference in Mexico in late September. “That will be quite exciting,” Musk said. “In terms of the first flight to Mars, we are hoping to do that around 2025.” Musk said space travel to Mars is part of a larger vision of one day establishing a city on the Red Planet – partly to ensure the survival of the human race but also “because it would be an incredible adventure, the greatest adventure ever. It would be exciting and inspiring. There need to be things that excite and inspire people.” “It’s really a fundamental decision we need to make as a civilization. What kind of future do we want? Do we want one where we are forever confined to one planet until some eventual extinction event however far into the fu
Post a Comment
Read more 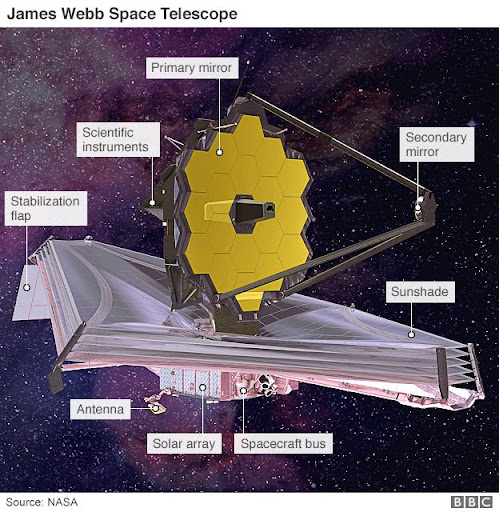 The successor to the Hubble Space Telescope is reaching some key milestones in its preparation for launch in 2018. Engineers are about to complete the assembly of the primary mirror surface on the James Webb Space Telescope. They are also winding up the final deep-chill calibration tests on the observatory's four instruments. The US space agency-led project is now on track to make rapid progress in the coming months. The major components of JWST, which have been years in the design and fabrication phase, will at last be integrated into their flight configuration. With margin still in the programme to cope with any unexpected problems, everything currently remains on course for an October 2018 lift-off atop a European Ariane rocket. "We keep our fingers crossed, but things have been going tremendously well," said Nasa's JWST deputy project manager John Durning. "We have eight months of reserve; we've consumed about a month with various activi
Post a Comment
Read more 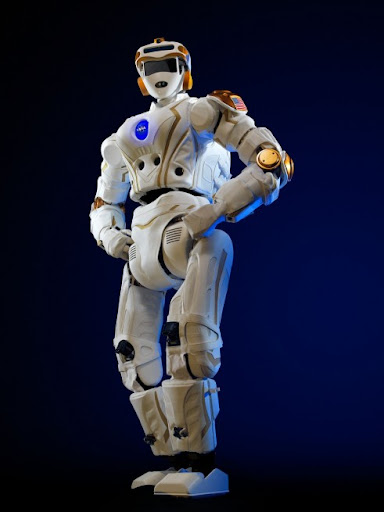 As humanity moves outward into space, it will need to be prepared for risky and extremely hazardous environments such as those crewed missions to Mars and asteroids will encounter. Having fully-operational robotic help ready to assist in dangerous tasks could be critical during long-duration missions beyond Earth. NASA is seriously considering this matter and it could usher in an age of new humanoid robots. “NASA is counting on robots to setup and care for deep space exploration facilities and equipment pre-deployed ahead of astronauts. Robots are also excellent precursors for conducting science missions ahead of human exploration,” Sasha Congiu Ellis of NASA’s Langley Research Center, told Astrowatch.net. That’s why the agency is developing a six-foot tall humanoid robot called ‘R5,’ which was previously known as ‘Valkyrie.’ The mechanoid weighs in at about 290 lbs. (292 kg). It was initially designed for use during disaster-relief missions. In November of 2015, NASA provided tw
Post a Comment
Read more

INTERSTELLAR – A GLIMPSE INTO THE FUTURE OF SPACE TRAVEL? 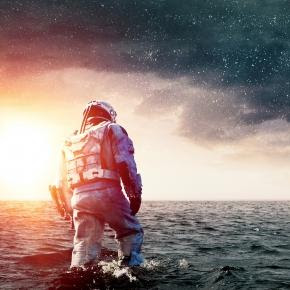 Interstellar is a movie that you must watch at least once in your lifetime. "The end of Earth will not be the end of us" When the genius of Christopher Nolan meets the creative mind of Hans Zimmer, one thing of which we can be assured of is a timeless masterpiece. We saw that happen in The Batman Trilogy and also in the fascinating-yet-confusing movie Inception. And now, in their most recent work Interstellar, we see them working together once again, and blowing our minds away... once again. For science purists, the movie had the well known theoretical physicist Kip Thorne working as executive producer and scientific consultant. Famous astrophysicist Neil deGrasse Tyson also vouched for the science behind the movie, so rest assured, it is as scientifically accurate as a movie can be. A plot that works on every level The movie is set in the distant future, where the planet Earth is slowly becoming uninhabitable for humans. In order to survive a group are asked to g
Post a Comment
Read more

NASA's Kepler spacecraft has bounced back nicely from the malfunction that ended its original exoplanet hunt more than two years ago. Kepler has now discovered more than 100 confirmed alien planets during its second-chance K2 mission, researchers announced today (Jan. 5) here at the 227th Meeting of the American Astronomical Society (AAS). The $600 million Kepler mission launched in March 2009, tasked with determining how commonly Earth-like planets occur throughout the Milky Way galaxy. Kepler has been incredibly successful, finding more than 1,000 alien worlds to date, more than half of all exoplanets ever discovered. The spacecraft finds planets by the "transit method," noting the tiny brightness dips caused when a planet crosses its host star's face from Kepler's perspective. This technique requires extremely precise pointing, an ability Kepler lost in May 2013 when the second of the observatory's four orientation-maintaining reaction wheels failed
Post a Comment
Read more

January 06, 2016
The United States could start a "gold rush" with a new space exploration law covering bodies orbiting in the Solar System's asteroid belt. Just as lawmakers in Washington provided a legal framework for the California Gold Rush in the mid-1800s, Congress and the administration have given the green light to encourage space mining. On Nov. 25, President Barack Obama signed the U.S. Commercial Space Launch Competitiveness Act to promote private exploration of space, something a few companies, like SpaceX and Orbital ATK, have already tackled with missions to re-supply the International Space Station and plans to go beyond Earth's orbit. The law has a final section authorizing the appropriation of asteroids and other "space resources" by private individuals and companies if they develop the technology to reach and exploit the bodies, which are rich in minerals, such as platinum, gold and iron, and water. The law's last section requires that the govern
Post a Comment
Read more
More posts