How SpaceX plans to land on Mars in 2018 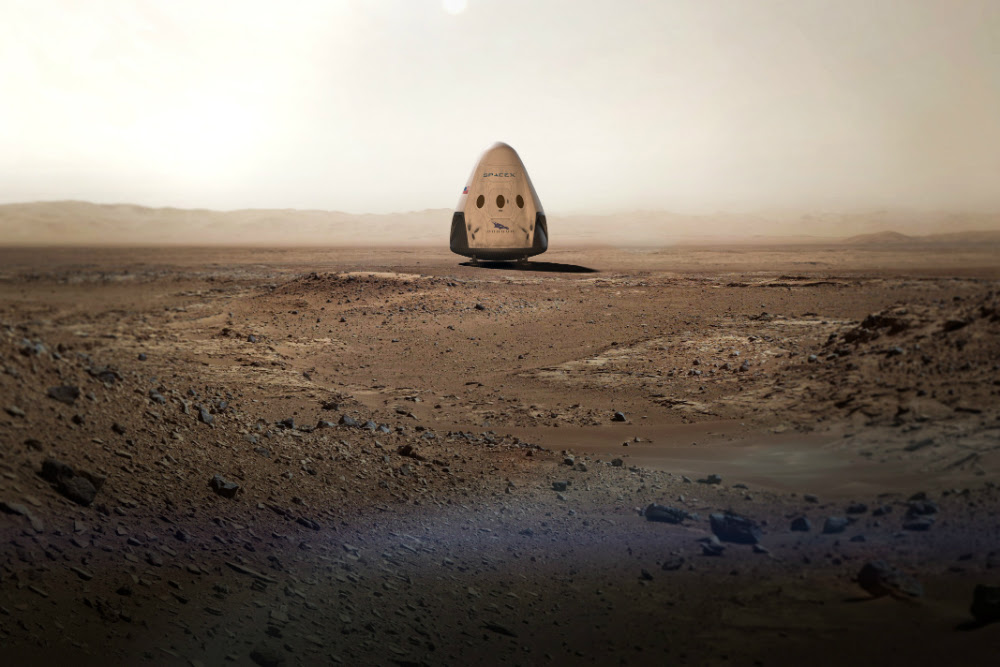 SpaceX successfully landed one of its reusable Falcon 9 rockets on a drone ship in the Atlantic Ocean last week, marking the company’s third consecutive success. Sending cargo to the International Space Station and then landing the rocket used to transport it is just one step SpaceX is perfecting, as it moves forward with its daring plan to conquer Mars. The company intends to land on the Red Planet as soon as 2018, in order to explore Mars in preparation for a future manned mission to the planet.

SpaceX plans to send the Dragon 2 spacecraft to Mars atop the Falcon Heavy, which is essentially the equivalent of strapping three Falcon 9 boosters together, as Business Insider explains. That amount of power should be sufficient to bring the Dragon 2 to Mars with enough left over to get the Falcon Heavy back to Earth. 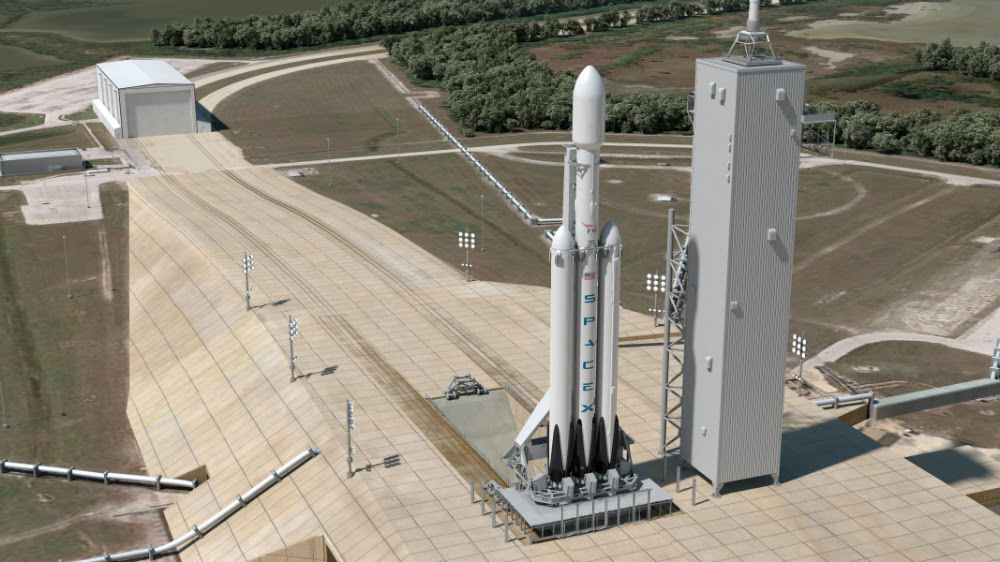 The real challenge is landing the Dragon 2 on the Red Planet once the trip to Mars is completed. Because Mars’s atmosphere isn’t as dense as Earth’s, using parachutes won’t do. That means SpaceX will have to enter hot, withstand the immense heat, and then use thrusters to reposition the capsule and gently touch down on the planet.

Luckily, the Dragon 2 has outer shielding that’ll protect it from temperatures of up to 3,000 degrees Fahrenheit. Even though Mars has an atmosphere that’s 1,000 times thinner than Earth’s, it’ll still generate plenty of heat when the Dragon 2 enters at speeds of over 1,000 miles per hour. 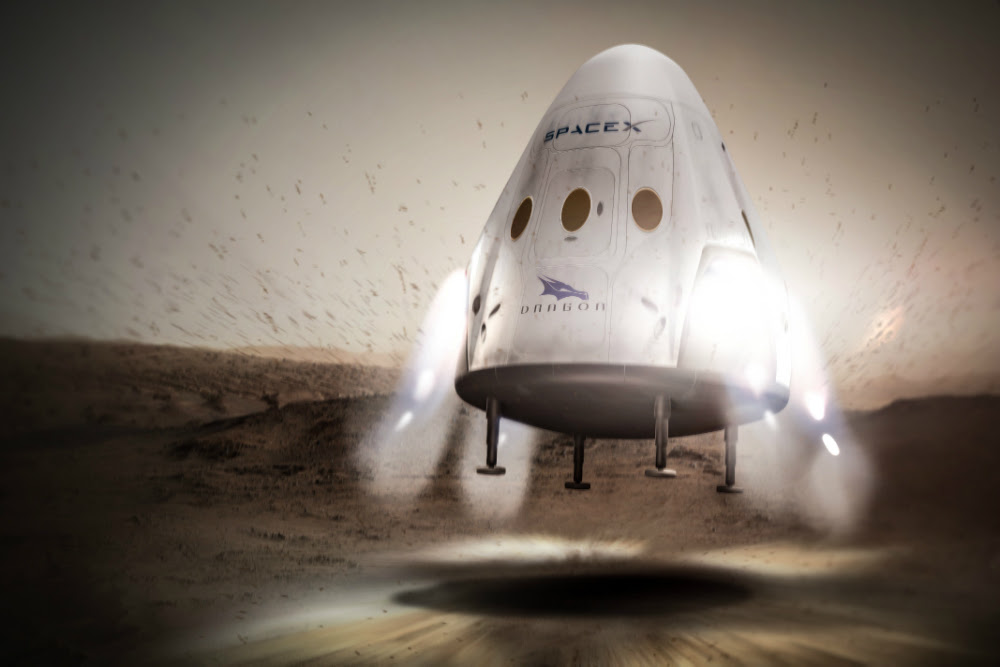 Four pairs of dual engine setups will make up the SuperDraco thrusters, capable of generating 120,000 pounds of axial thrust, or enough to ensure as much as possible that the Dragon 2 has a smooth landing.

In theory, this particular setup could let humans travel to space, but the Dragon 2 spacecraft is tiny and not capable of housing humans for long journeys into space.