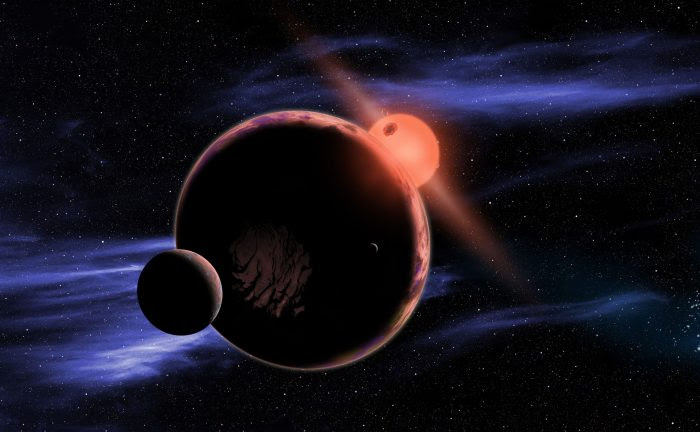 For years, exoplanet hunters have been busy searching for planets that are similar to Earth. And when earlier this month, an unnamed source indicated that the European Southern Observatory (ESO) had done just that – i.e. spotted a terrestrial planet orbiting within the star’s habitable zone – the response was predictably intense.

The unnamed source also indicated that the ESO would be confirming this news by the end of August. At the time, the ESO offered no comment. But this morning, the ESO broke its silence and announced that it will be holding a press conference on Wednesday, August 24th.

No mention was made as to the subject of the press conference or who would be in attendance. However, it is safe to assume at this point that it’s main purpose will be to address the burning question that’s on everyone’s mind: is there an Earth-analog planet orbiting the nearest star to our own? 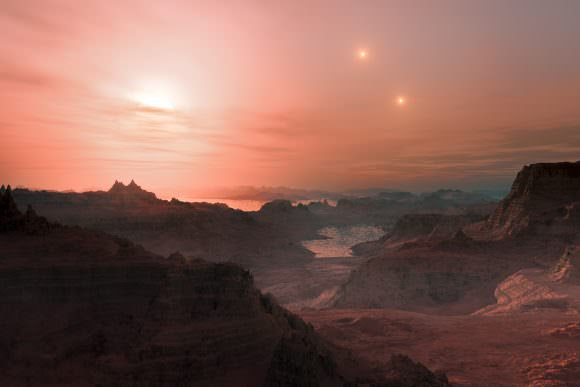 For years, the ESO has been studying Proxima Centauri using the La Silla Observatory’s High Accuracy Radial velocity Planet Searcher (HARPS). It was this same observatory that reported the discovery of a planet around Alpha Centauri B back in 2012 – which was the “closest planet to Earth” at the time – which has since been cast into doubt.

Relying on a technique known as the Radial Velocity (or Doppler) Method, they have been monitoring this star for signs of movement. Essentially, as planets orbit a star, they exert a gravitational influence of their own which causes the star to move in a small orbit around the system’s center of mass.

Ordinarily, a star would require multiple exoplanets, or a planet of significant size (i.e. a Super-Jupiter) in order for the signs to be visible. In the case of terrestrial planets, which are much smaller than gas giants, the effect on a star’s orbit would be rather negligible. But given that Proxima Centauri is the closest star system to Earth – at a distance of 4.25 light years – the odds of discerning its radial velocity are significantly better. 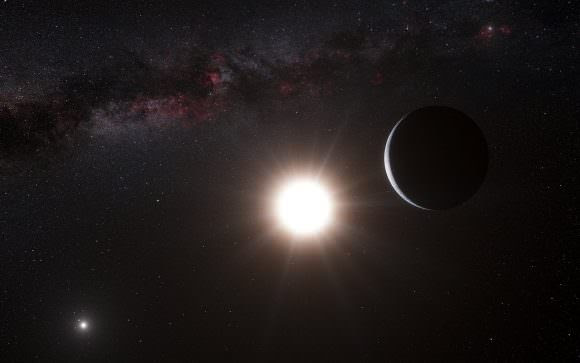 According to the source cited by the German weekly Der Speigel, which was the first to report the story, the unconfirmed exoplanet is not only believed to be “Earth-like” (in the sense that it is a rocky body) but also orbits within it’s stars habitable zone (i.e. “Goldilocks Zone”).

Because of this, it would be possible for this planet to have liquid water on its surface, and an atmosphere capable of supporting life. However, we won’t know any of this for certain until we can direct the next-generation of telescopes – like the James Webb Space Telescope or Transiting Exoplanet Survey Satellite (TESS) – to study it more thoroughly.

This is certainly an exciting development, as confirmation will mean that there is planet similar to Earth that is within our reach. Given time and the development of more advanced propulsion systems, we might even be able to mount a mission there to study it up close!

The press conference will start at 1 p.m. Central European Time (CET) – 1 p.m. EDT/10 a.m. PDT. And you bet that we will be reporting on the results shortly thereafter! Stay tuned!