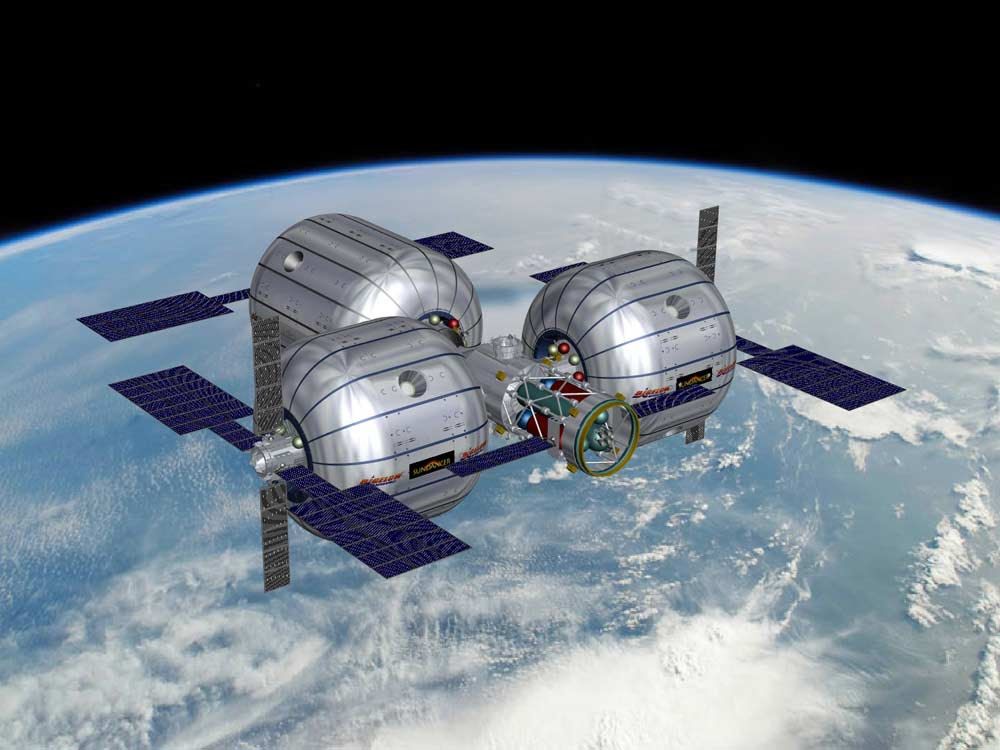 Sensors inside the BEAM checked the module's temperature and how well its structure was responding to pressure. Astronauts didn't enter the BEAM until June, though, as there were extensive checks for leaks. (They found none.) NASA astronaut Jeff Williams was the first to enter the BEAM, and he added extra sensors to monitor the atmosphere inside it.

So far, NASA and BEAM's builder, Las Vegas-based company Bigelow Aerospace, say that the module is performing as expected. Besides offering extra space, it also provides protection from radiation that's similar to what's offered by the other modules on the ISS, NASA officials said.

It hasn't all been roses; an early test of the BEAM showed it inflating more slowly than expected, which was chalked up to the module being folded up inside its launch fairing for a year. In a press release, Steve Munday, BEAM manager at NASA’s Johnson Space Center in Houston, said the BEAM also was warmer than astronauts thought it would be. One thought is that the fabric layers aren't in contact with each other as much as designers thought they would be, which makes the thermal insulation more efficient.

Warmer is probably better, though, Munday said, because a cooler-than-expected BEAM would suffer from condensation on the interior walls.

The BEAM also hasn't had any collisions with space debris, nor has it put any additional out-of-the-ordinary loads on the ISS life support or power systems.

Further analysis will focus on the effects of cosmic rays on the interior, to see what additional shielding might be needed on deep-space missions. If the BEAM works well, it could help pave the way to habitats that are folded into the fairing of future spacecraft, saving space and weight, NASA officials said.