Trump Space Policy To Aim For Mars And Beyond 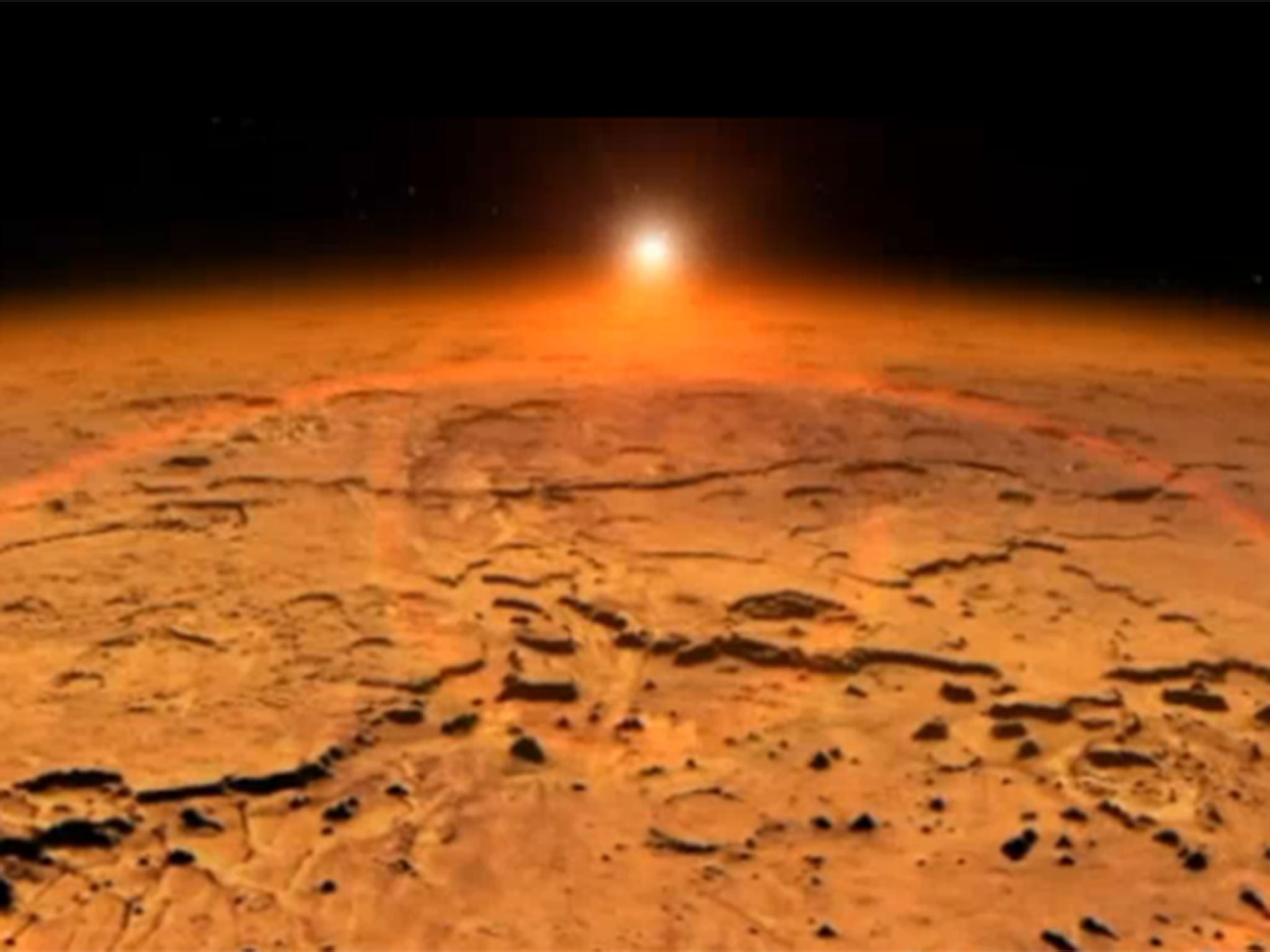 Will a brash, plain-spoken billionaire finally push Congress off the dime and get NASA astronauts back to the Moon and on to the surface of Mars? Or will soon-to-be President Donald J. Trump relegate American space policy to yet another decade of largely empty sloganeering?

Past administrations tended to use space exploration catchphrases to give them a vision statement, but then failed to follow through on their promises. Thus, what can we expect from a Trump Administration — in terms of colonizing the Moon; sending humans to Mars; and developing commercial interests in space?

Will space policy be a real part of the President-elect’s first term?

“President-elect Trump made space policy a major part of his final campaign message and Vice President-elect Pence has been very enthusiastic about the role he would assume as head of the new National Space Council,” said Walker, a former Chairman of the U.S. House Science, Space, and Technology committee. “The council would help keep space issues front and center during the Trump Administration.”

What will be among Trump’s first space policy goals? Walker says:

— Setting the goal and beginning technological implementation of human exploration of our solar system by the end of this century.

— Creation of an aggressive program for development of hypersonic technology.

— Begin negotiations to assure the viability of the International Space Station (ISS) beyond 2028.

Will a Trump Administration see space as a national security priority?

Walker recently co-authored a Space News op/ed with University of California-Irvine business professor Peter Navarro, also a Trump space policy advisor. They wrote that “both China and Russia continue to move briskly forward with military-focused initiatives.” China and Russia’s aim, they write, is to “develop weapons explicitly designed, as the Pentagon has noted, to deny, degrade, deceive, disrupt, or destroy America’s eyes and ears in space.”

As for civilian space efforts?

Walker and Navarro argue that NASA should be focused primarily on deep space activities rather than Earth-centric work that is better handled by other agencies. Thus, they write, “Human exploration of our entire solar system by the end of this century should be NASA’s focus and goal.”

Getting humans to Mars by 2035 will require an unprecedented public/private partnership over the next two decades or more. Thus, if forced to accept outdated operational structures, contracting procedures, and bureaucracies created in the last century, “NASA cannot be expected to do this kind of 21st century Apollo-like mission,” they write.

Trump space policy, says Walker, will advocate all manner of public-private partnerships and will make sure that competing launch vehicle designs do not unnecessarily overlap. As Walker and Navarro write: “A Trump administration will insist that space products developed for one sector, but applicable to another, be fully shared.”

As Walker and Navarro note, current Trump space doctrine aimed at the better coordination of the country’s overall space initiatives — both to avoid redundancy and to seek private sector solutions at every opportunity.