Showing posts from May, 2018
Show all

LOS ANGELES — Before laying out his ambitious plan for humanity's future in space, Amazon and Blue Origin founder Jeff Bezos had a bit of news to deliver during a gala dinner Friday night (May 25). "During dinner, 10 minutes ago, I just got word that 'The Expanse' was saved," he said, referring to the futuristic space television series that was canceled by Syfy. Fans had urged Amazon Studios, which owns the U.S. streaming rights, to pick up the show for another season; the efforts included celebrity endorsements and even a banner flying over the company's headquarters. Attendees filling the ballroom erupted in thunderous applause as a table full of "The Expanse" cast and crew members cheered and hugged one another. This was the first official announcement of the pickup. Bezos announced the new development here at the Governors' Dinner at the National Space Society's International Space Development Conference. For his contribution to s
Post a Comment
Read more 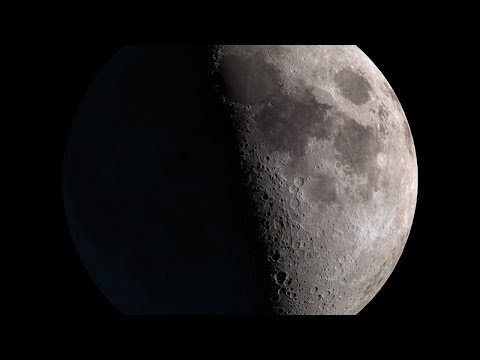 President Donald Trump has signed his administration’s second space policy directive, focusing on streamlining licensing procedures and turning the Commerce Department into a “one-stop shop” for commercial space companies. Space Policy Directive 2 follows up on an initial directive that refocuses America’s space exploration vision on the moon, Scott Pace, executive secretary of the White House’s National Space Council, told reporters in advance of today’s signing. Pace noted that NASA will be working with commercial partners to establish an outpost in lunar orbit and extend operations to the moon’s surface. “The Trump administration’s actions on space mean investments in high-tech, middle-class and blue-collar jobs that fuel our economy and secure our future,” he said. The directive sets out a multipronged process for regulatory reform: Within 30 days, Commerce Secretary Wilbur Ross is to present a plan for creating a one-stop shop for administering and regulating commercial
Post a Comment
Read more 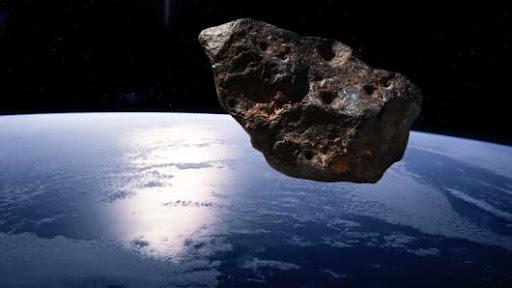 Minerals that lie in the belt of asteroids between Mars and Jupiter hold mineral wealth equivalent to about $100 billion for every individual on Earth. Quickly evolving technology is making landing on asteroids an increasing likelihood. A lack of legal clarity about ownership of space resources makes things difficult, according to experts. The race to space traditionally has advanced with exploration and even tourism in mind, but space-mining is looking like an increasingly legitimate idea, opening the possibility of a new civilization — and profits — on another planet. Tesla CEO Elon Musk's SpaceX and Amazon CEO Jeff Bezos' Blue Origin aim to make space tourism a reality, and ultimately to let humans live on other planets. Now, technology has made landing on an asteroid appear increasingly possible. Take SpaceX, for example. The launch of the Falcon Heavy space shuttle and the successful return of two of its three boosters may make it possible to carryin
Post a Comment
Read more 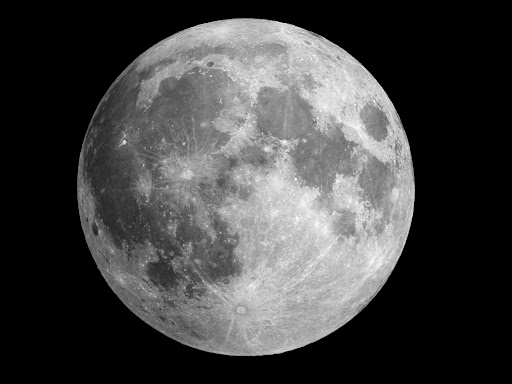 As NASA turns up support for future commercial lunar landers, the space agency last week canceled a mission that would have placed a rover on the moon to survey resources, such as water and helium, that could be used by future human explorers. Officials at the space agency’s headquarters in Washington on April 23 directed managers of the Resource Prospector mission end development of the lunar rover by the end of May. NASA said in a statement Friday that “selected instruments” that were to fly to the moon on the Resource Prospector mission will continue their development for delivery to the lunar surface on commercial landers. Resource Prospector would have carried instruments to search for subsurface hydrogen on the moon, an indicator of water or water-bearing minerals, and a drill to extract samples from a depth of 3 feet (1 meter). Sensors aboard the rover would have analyzed the underground material heated in an on-board oven in search of water and other potential resources
Post a Comment
Read more 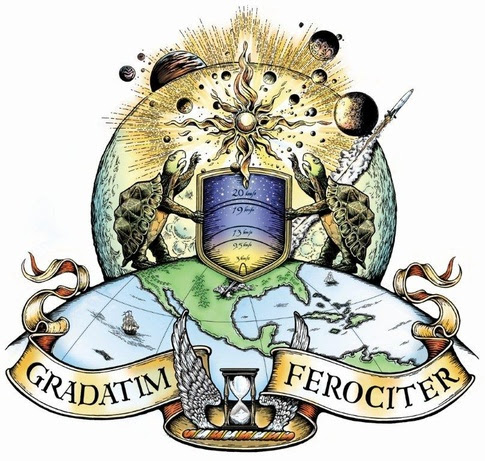 Dreaming big isn't something Jeff Bezos has a problem with. And true to form, the multi-billionaire's vision for the world that his great-grandchildren's great-grandchildren will live in is pretty wild to imagine. The Amazon and Blue Origin boss says a trillion people will live in space, there will be "a thousand Einsteins and a thousand Mozarts" and we'll develop other planets, leaving Earth a beautiful place to be. Bezos painted this future vision in an interview with Axel Springer CEO Mathias Döpfner, published by Business Insider on Saturday . Bezos' vision of a civilization that lives both in space and on Earth has been evolving for almost his whole life. "First of all, of course, I'm interested in space, because I'm passionate about it. I've been studying it and thinking about it since I was a 5-year-old boy," says Bezos. "But that is not why I'm pursuing this work." Bezos — who is currently worth $13
Post a Comment
Read more 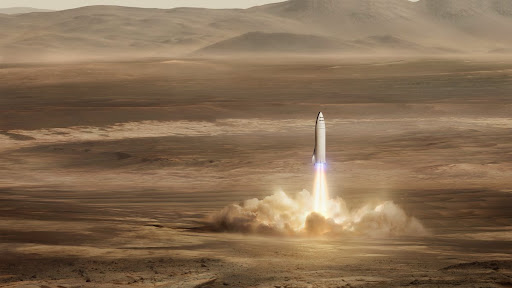 The location where SpaceX intends to build its newest and biggest rocket, code-named Big Falcon Rocket or BFR, has been revealed. On April 19, 2018, the Los Angeles board of harbor commissioners unanimously approved the Hawthorne, California-based company’s use of the Port of Los Angeles for building the super-heavy-lift vehicle. “Officially announcing that @SpaceX will start production development of the Big Falcon Rocket in the @PortofLA!” tweeted Eric Garcetti, the Mayor of Los Angeles. “This vehicle holds the promise of taking humanity deeper into the cosmos than ever before.” Due to the size of the vehicle, which is 30 feet (nine meters) wide, it will need to be transported to launch and test facilities by barge. In the case of transporting BFR stages to launch sites in Texas and Florida, they would likely need to travel through the Panama Canal to reach their destinations rather than over land via truck, as is the case with Falcon 9 stages. The port is already home t
Post a Comment
Read more
More posts