Showing posts from November, 2018
Show all

SEOUL, South Korea — South Korea has launched a single-stage rocket to test a locally made engine as part of efforts to place a satellite into orbit. The Science Ministry says it has confirmed its engine test was successful after the rocket landed off the southern coast on Wednesday. It says South Korea aims to develop a domestically built space launch vehicle by 2021. In 2013, South Korea succeeded in thrusting a satellite into orbit aboard a rocket blasted from its soil for the first time, but parts of that rocket were built with Russian help. Rival North Korea put its first satellite into space in late 2012, a launch viewed by Seoul and Washington as a test of Pyongyang’s long-range missile technology. Last year, North Korea conducted three intercontinental ballistic missile tests. Source: https://nypost.com/2018/11/28/south-korea-successfully-tests-space-rocket-engine/
Post a Comment
Read more 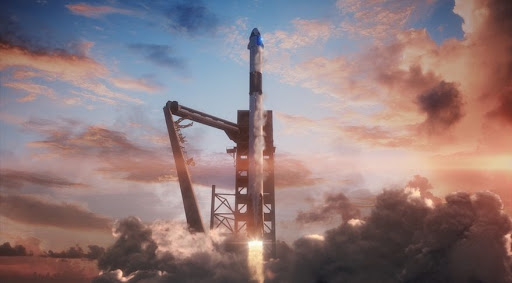 WASHINGTON — NASA has set Jan. 7 as the date for the launch of the first commercial crew test flight, an uncrewed SpaceX Dragon spacecraft that will start a series of high-stakes missions over the next year. In a Nov. 21 statement, NASA said the Falcon 9 launch of the Crew Dragon spacecraft on a mission designated Demo-1 is scheduled for Jan. 7 from Kennedy Space Center’s Launch Complex 39A, the former Apollo and shuttle pad that SpaceX has renovated to support launches of its Falcon 9 and Falcon Heavy vehicles, in particular crewed Falcon 9 missions. On that mission, the Crew Dragon spacecraft, also known as Dragon 2, will fly a mission to the International Space Station to test the vehicle’s systems. It will be the first orbital flight for the vehicle, and will not carry astronauts. If that flight is successful, it will be followed in June by a crewed test flight, called Demo-2, where NASA astronauts Bob Behnken and Doug Hurley will fly the Crew Dragon to the ISS. Between Dem
Post a Comment
Read more 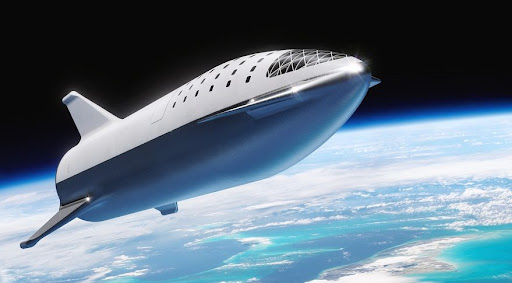 WASHINGTON — SpaceX has filed a license application with the Federal Communications Commission to cover testing at the company’s South Texas launch site of what may be the company’s next-generation launch vehicle. The application, dated Nov. 19 and posted on a publicly accessible FCC database Nov. 21, seeks an experimental communications license to cover transmissions to and from an unspecified vertical takeoff, vertical landing (VTVL) vehicle that company plans to fly at its launch site under construction on the coast of the Gulf of Mexico near Brownsville, Texas. During the tests, the vehicle “will take off, ascend vertically to a low altitude, and then descend back to its original landing spot,” according to a description attached to the application. SpaceX did not respond to a request for comment about the FCC license application Nov. 23. SpaceX is planning both low- and high-altitude tests of the vehicle. During the low-altitude tests, taking place as frequently as three t
Post a Comment
Read more 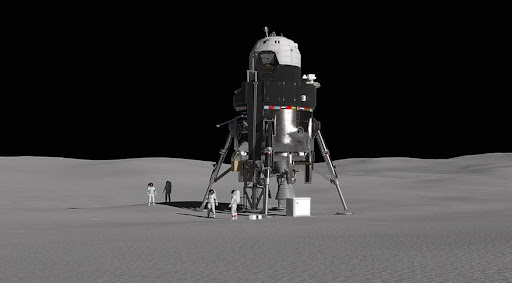 WASHINGTON — As NASA starts to build up details about its plans to return humans to the moon, the agency is studying concepts for “human-class” lunar landers that would involve three-stage vehicles whose individual components could be flown on a range of launch vehicles. At a pair of meetings last week, agency officials said their examination of concepts for crewed lunar landers, still in their earliest stages, is part of three “swim lanes” for lunar landers that include small commercial and mid-sized science landers. In a presentation at a meeting of the Lunar Exploration Analysis Group (LEAG) Nov. 14 in Columbia, Maryland, Jason Crusan, head of NASA’s Advanced Exploration Systems division, said that NASA is reviewing past studies to determine the best approach for designing those human-class landers. “There are many different ways you can look at architectures for landings: single-stage, two-stage and three-stage landing options,” he said. The agency has been looking at past
Post a Comment
Read more

Elon Musk has announced the renaming of SpaceX’s biggest and still-to-be-built rockets, revealing it will now be known as Starship. Until now, the rocket booster has been known as Big Falcon Rocket or BFR – although some believe the F in the name stood for something else. The two-stage ship is designed to be fully reusable and will eventually replace the company’s Falcon 9, Falcon Heavy and Dragon rockets, the company says. Musk revealed the name change for BFR on his Twitter account, before going into some extra details about the ship’s various names. Starship refers to the crew-carrying upper stage of the ship, he said, adding that the rocket booster itself is called Super Heavy. He also gave an insight into some of SpaceX’s plans for the distant future, responding to one commenter who suggested that the ship could not be called Starship unless it was sent on a mission to a different star system, by announcing “later versions will”. Starship is still being developed, wi
Post a Comment
Read more

On April 12, 1961, the cosmonaut Yuri Gagarin became the first human to enter space. Upon seeing our planet from his spacecraft he is reported to have said, “I see Earth! It is so beautiful.”  More than 57 years on from that momentous flight, space travel continues to generate feelings of excitement, wonder and awe.  Today, the idea of sending humans to Mars is not such a far-fetched proposition. Elon Musk’s SpaceX, for example, says it has an “aspirational goal” to send a cargo mission to the Red Planet in 2022. A second mission, carrying both cargo and crew, is being targeted for 2024.  For its part NASA, together with the Department of Energy’s National Nuclear Security Administration, has been working on a nuclear reactor power system that it says could “enable long-duration crewed missions to the Moon, Mars and destinations beyond.”  A small, lightweight fission system dubbed the “Kilopower,” it can provide as much as 10 kilowatts of electrical power. This, NAS
Post a Comment
Read more 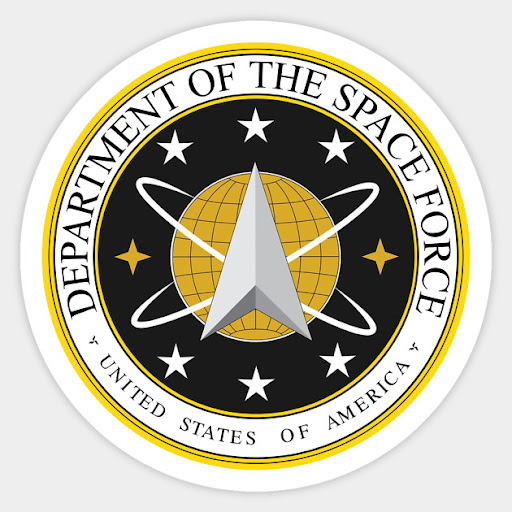 The SpaceX boss says it'll help in "expanding our civilization." Elon Musk is joining the chorus of "Space Force All The Way." The SpaceX and Tesla CEO approved of President Donald Trump's proposed sixth branch of the US armed forces in an interview on the Recode Decode podcast's Friday episode. "It's basically defense in space. And then I think also it could be pretty helpful for maybe expanding our civilization," he told Kara Swisher. "I do think it will become obvious over time that a Space Force is a sensible thing to do." He said it'd be similar to the Air Force in standing as a specialized entity alongside the Army, the Navy, the Marine Corps and the Coast Guard, noting that the idea of an air branch was criticized before it was separated from the Army in 1947. "And people today may not realize, back then it was widely panned as a ridiculous thing to create the Air Force, but now everyone&
Post a Comment
Read more
More posts