Tune in for the SpaceX Demo-1 mission and witness history in the making. 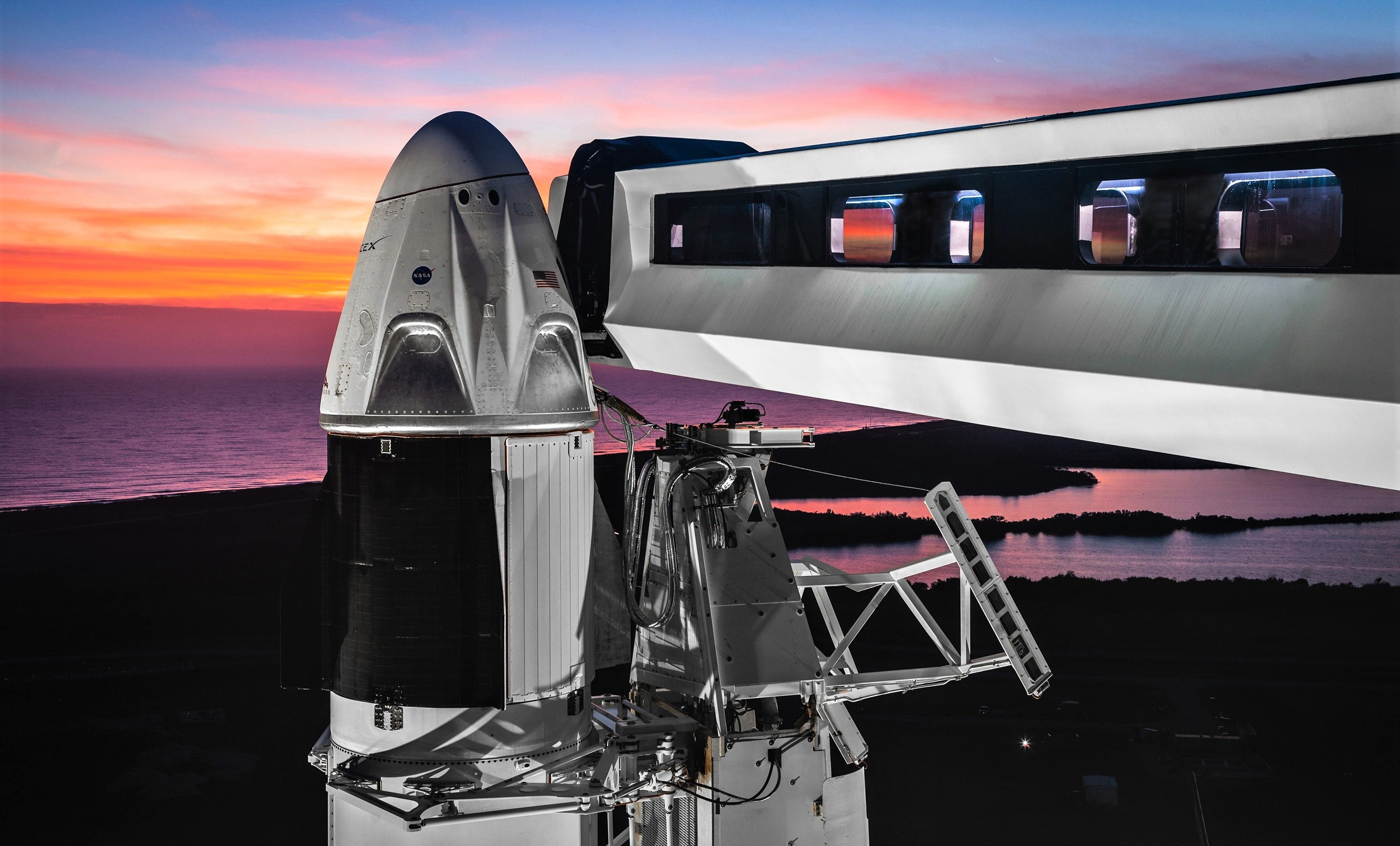 After watching SpaceX's Crew Dragon hurdle multiple delays and survive the scrutiny of a flight readiness review, we're finally close to watching the capsule escape from this planet with the help of a Falcon 9 rocket.

Space fans in the US will need to stay up late to watch the uncrewed Demo-1 mission take off from Kennedy Space Center in Florida.

As of Wednesday, the forecast looked good for the weekend, with meteorologists predicting an 80 percent chance of favorable weather.

Demo-1 will mark a serious step forward for NASA's Commercial Crew Program, which involves SpaceX and Boeing working to launch astronauts from US soil.

NASA hopes to end its reliance on Russian Soyuz spacecraft. It's been buying rides on board the Roscosmos capsules since the end of the space shuttle program in 2011.

While SpaceX has flown Dragon cargo capsules to the International Space Station, the crew version is longer and heavier and designed to hold four astronauts.

This Crew Dragon test mission will carry crew supplies and equipment on board. The capsule will stay docked at the ISS for five days before returning to Earth to land in the Atlantic Ocean for recovery.

NASA has referred to initial uncrewed test flights as "dress rehearsals for missions with astronauts aboard the vehicles." If Demo-1 goes well, then NASA and SpaceX will be looking to send astronauts up on Crew Dragon as early as mid-2019.