When Elon Musk’s Falcon Heavy rocket made its maiden flight on February 6, 2018, it signaled, for many of us, that the new space age had finally begun. Long anticipated and with more than a few false starts and wrong turns along the way, the promised era of expanded access to space has finally arrived. Rod Pyle’s new book, Space 2.0 is a timely and beautiful celebration of that bold vision.

If I were to distill Space 2.0 into a single phrase, it would be “the gorgeously illustrated handbook of new space.” While the term “new space” has been distorted to the point where it has pretty much the edge definition of a nebula, Pyle prose brings sharp clarity. He identifies the critical topics and makes them accessible to the average reader, without insulting the intelligence of those of us “in the know." The book is also filled with page after page of great color images, many of them by renowned photographer and space artist James Vaughn. 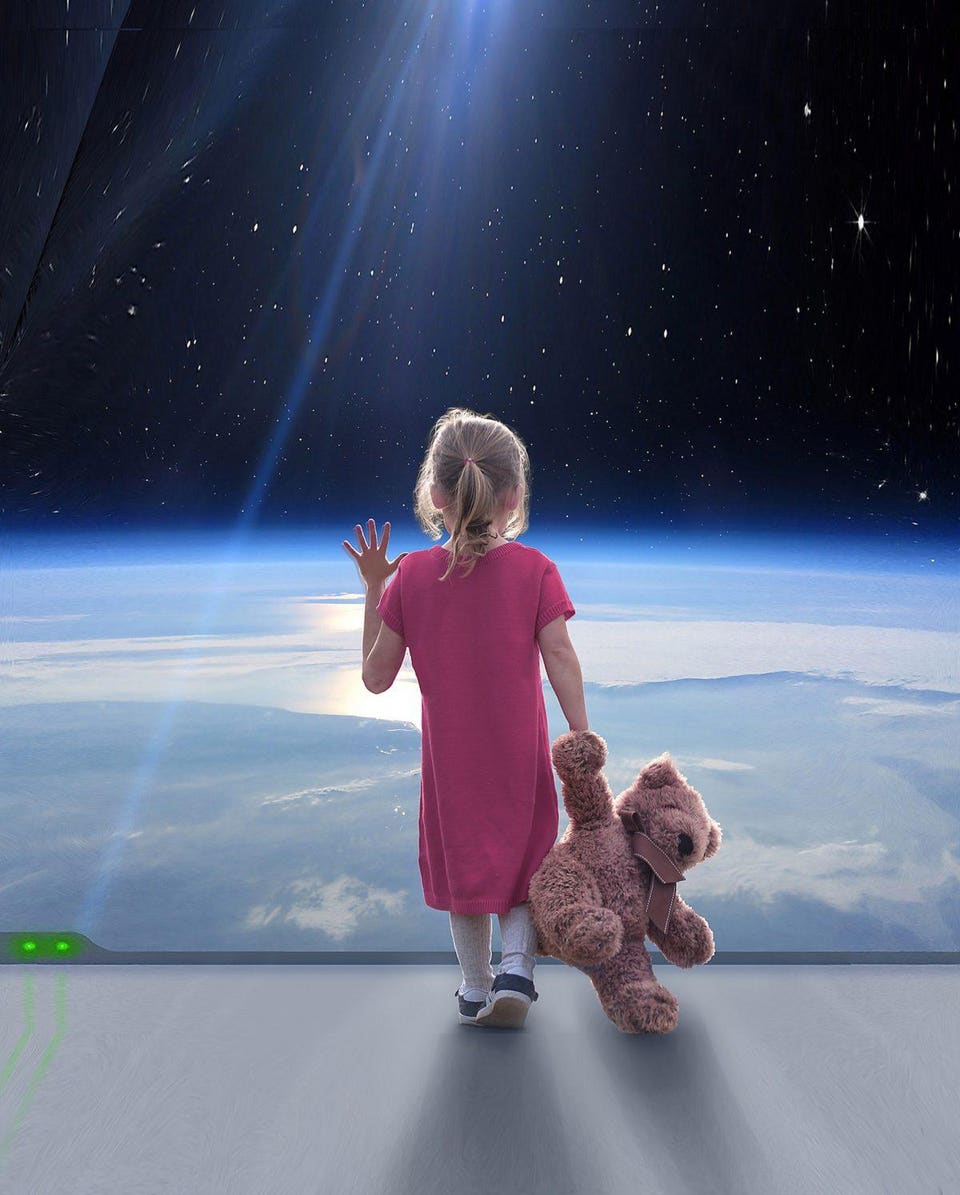 Pyle opens with the fundamental question, “why space?” This is a query that my regular readers won’t even consider as relevant, but which still bears explanation to the average citizen of planet Earth. He notes that the public investment in space, in particular, requires constant justification and he pulls in all the heavy guns from the space community to get us over this prerequisite hurtle. This is the book that I wish I'd been able to hand out when I served on the NASA agency review team. DC is full of skeptical politicians and budget bureaucrats who fail to see the value in space exploration in general or who refuse to acknowledge the returns we will all garner from embracing the global commercial space revolution. The facts, citations and quotes in Pyle's book could make converts out of even the most narrow minded of these swamp creatures. Although many of these quotes are technically detailed and represent finely crafted examples of erudition, my favorite has to be this one from the gut of Apollo 14 astronaut Edgar Mitchell:

You develop an instant global consciousness, a people orientation, an intense dissatisfaction with the state of the world, and a compulsion to do something about it. From out there on the moon, international politics looks so petty. You want to grab a politician by the scruff of the neck and drag him a quarter of a million miles out and say, ‘Look at that, you son of a bitch.’