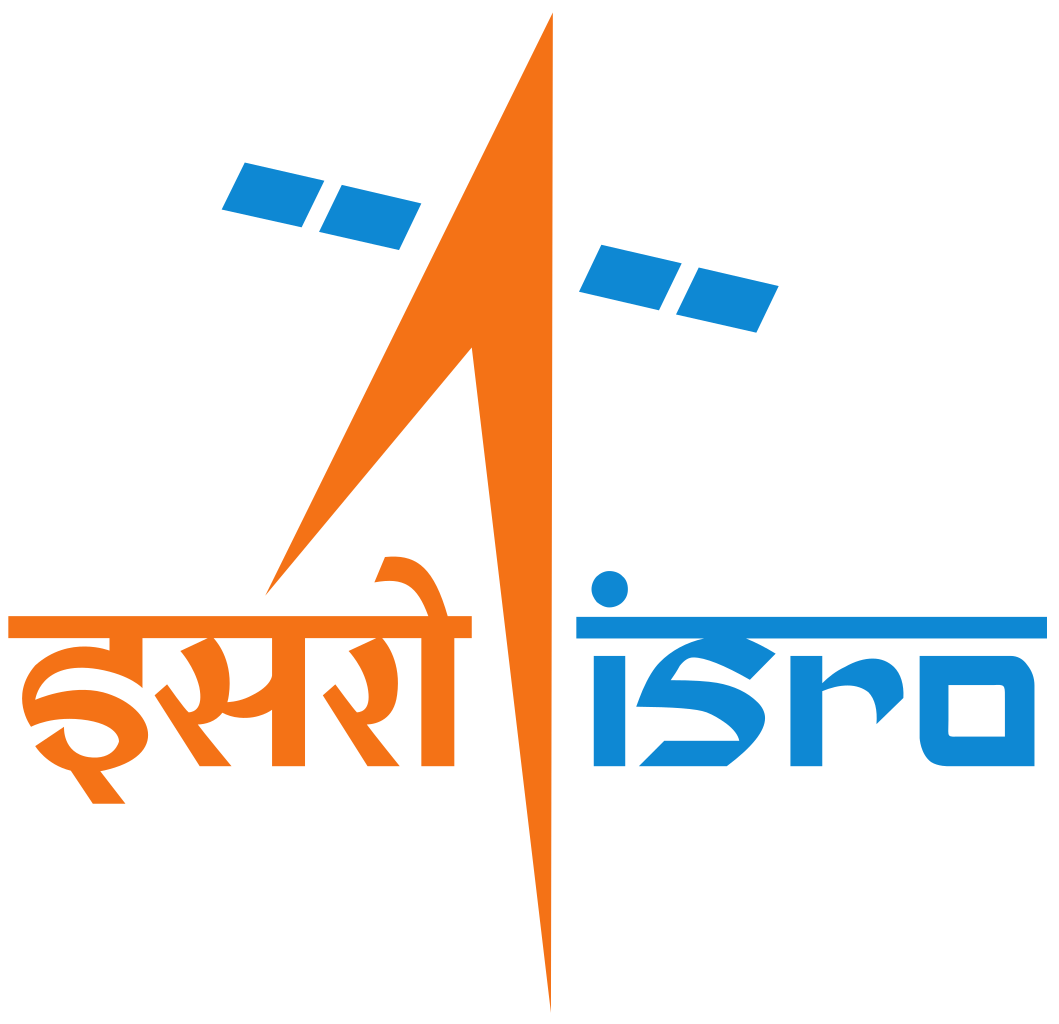 Speaking on the progress of Gaganyaan, Jitendra Singh, Minster of State in the Prime Minister’s Office, said the project was on track to be realised by the 75th Independence Day or even earlier.

“Cost approved by the Union Cabinet just before the Model Code of Conduct came into force was ?10,000 crore,” Dr. Singh said.

A Gaganyaan National Advisory Council has been created with members from different institutions and industries to oversee and advise on the mission. Selection of 2-3 crew members for Gaganyaan would be done in six months, Dr. Singh said and added that they would then undergo training for 1-1.5 years after that.

The initial phase of training would be in India and the advanced stage would be done abroad as the requisite facilities did not exist here and the project was on a short timeline, Dr. Sivan said.

A GSLV Mk-III launch vehicle would be used to launch the Gaganyaan. Prior to that, two unmanned missions would be undertaken, one in December next year and the second, six months after that. The Gagayaan mission aims to send a 2-3 person crew to space for a period of seven days. The spacecraft would be placed in a low earth orbit of 300-400 km.

ISRO had already signed a Memorandum of Understanding (MoU) with the Indian Air Force for selection and training of pilots for the manned mission. Talks were underway with the Navy and Coast Guard for the recovery of the crew module once it lands in water after re-entry into the earth’s atmosphere, Dr. Sivan said.

After Chandrayaan-2, ISRO has set its sights on two interplanetary missions. Mission Aditya-L1 is scheduled for next year to study the Sun’s corona, which effects climate on earth, and another mission to study Venus in 2-3 years.