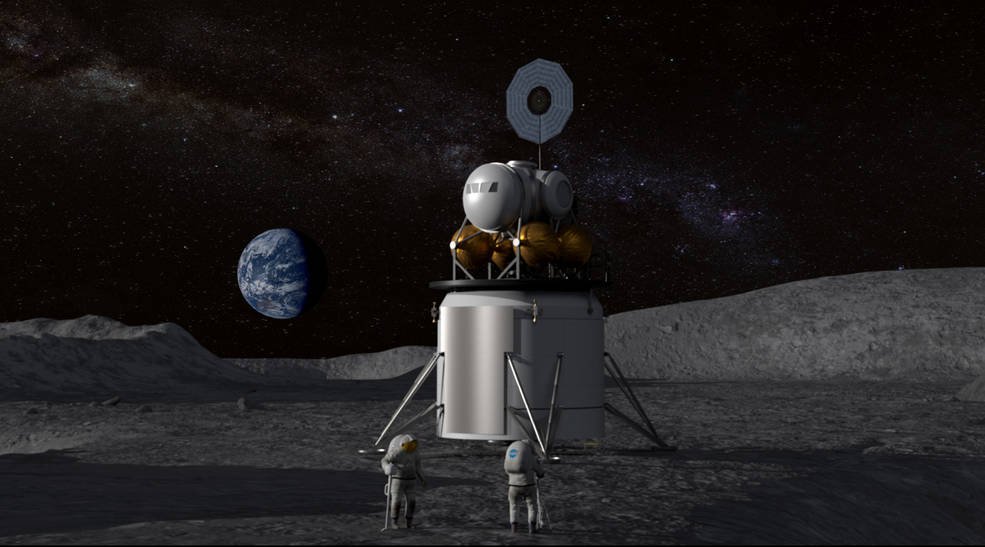 SpaceX will be working on technology that will help move rocket propellant around safely from vehicle to vehicle in orbit, a necessary step to building out its Starship reusable rocket and spacecraft system. The Elon Musk-led private space company will also be working with Kennedy Space Center on refining its vertical landing capabilities to adapt it to work with large rockets on the Moon, where lunar regolith (aka Moon dust) and the low-gravity, zero atmosphere environment can complicate the effects of controlled descents.

“We believe SpaceX’s fleet of advanced rockets and spacecraft, including Falcon Heavy and Starship, are integral to accelerating NASA’s lunar and Mars plans,” SpaceX told TechCrunch regarding these new partnerships in a statement.

Lockheed Martin  will be working on using solid-state processing to create metal powder-based materials that can help spacecraft deal better with operating in high-temperature environments, and on autonomous methods for growing and harvesting plants in space, which could be crucial in the case of future long-term colonization efforts.

NASA’s goals with these private partnerships are to both develop at speed, and decrease the cost of efforts to operate crewed space exploration, as part of its Artemis program and beyond.