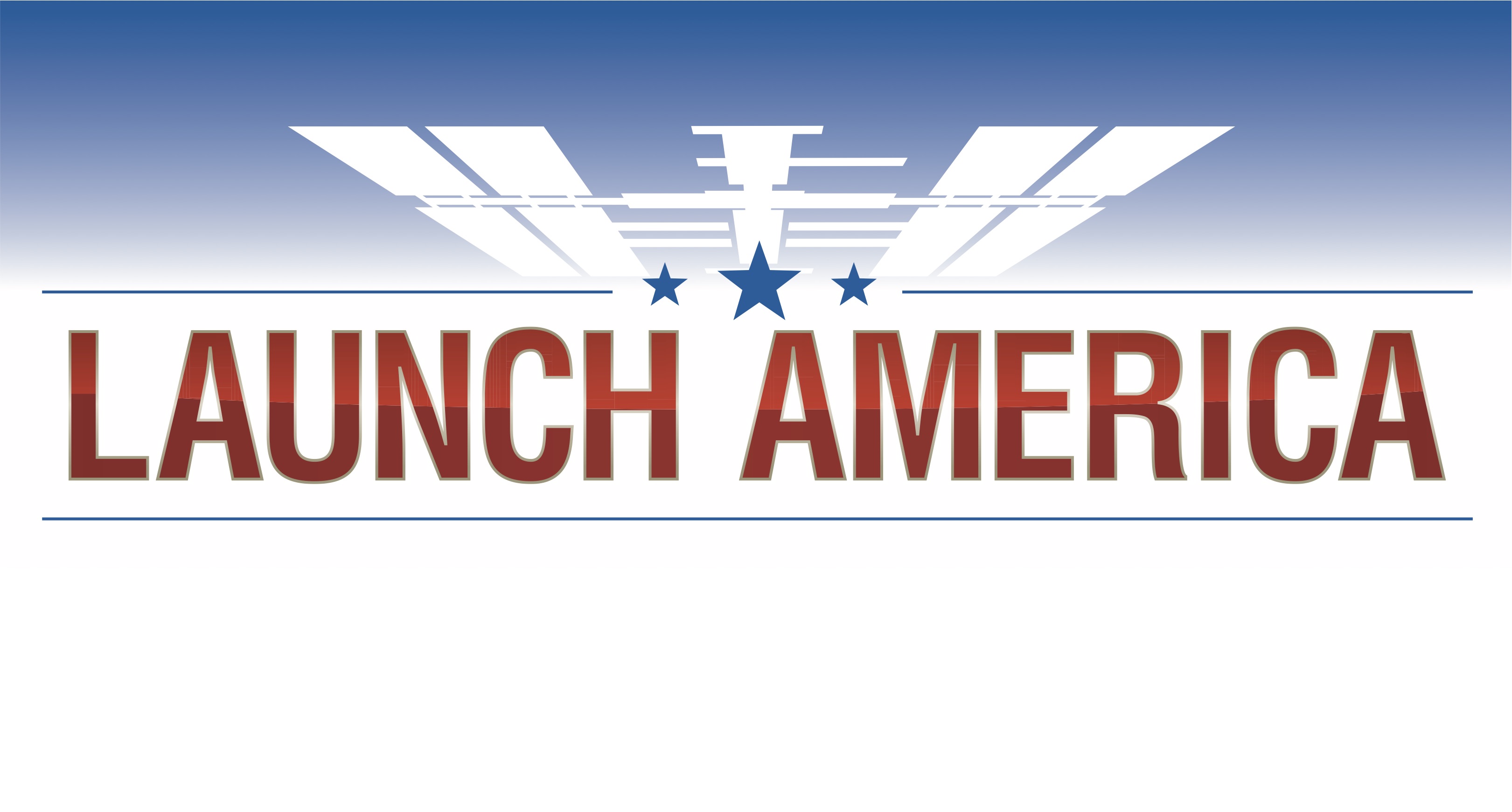 National Geographic is joining with ABC News Live for “Launch America: Mission to Space Live,” two-hour live coverage that will air on the National Geographic TV channel from noon to 2 p.m. PT and from 3-5 p.m. ET on Wednesday, May 27. ABC News’ Tom Llamas and Linsey Davis will anchor coverage of the lift-off as it happens at the Kennedy Space Center in Florida. According to a press release, moments before launch, ABC News will go on the air with live coverage carried on the ABC network.

Streaming coverage: The ABC News coverage that will air on TV on the National Geographic Channel will also stream on ABC News Live. The “Launch America: Mission to Space Live” coverage will also be available to stream on a variety of other platforms, including Hulu; the Roku Channel; YouTube TV; Amazon’s news app on Fire tablets and Fire TV devices; Sling TV; Facebook; Twitter; ABCNews.com; and the ABC News and ABC mobile apps.

The NASA TV channel on YouTube will also carry coverage of events leading up to the launch, the launch and docking at the International Space Station, which is scheduled for 8:29 a.m. PT on Thursday, May 28.

The SpaceX website will also carry coverage of the Demo-2 launch.